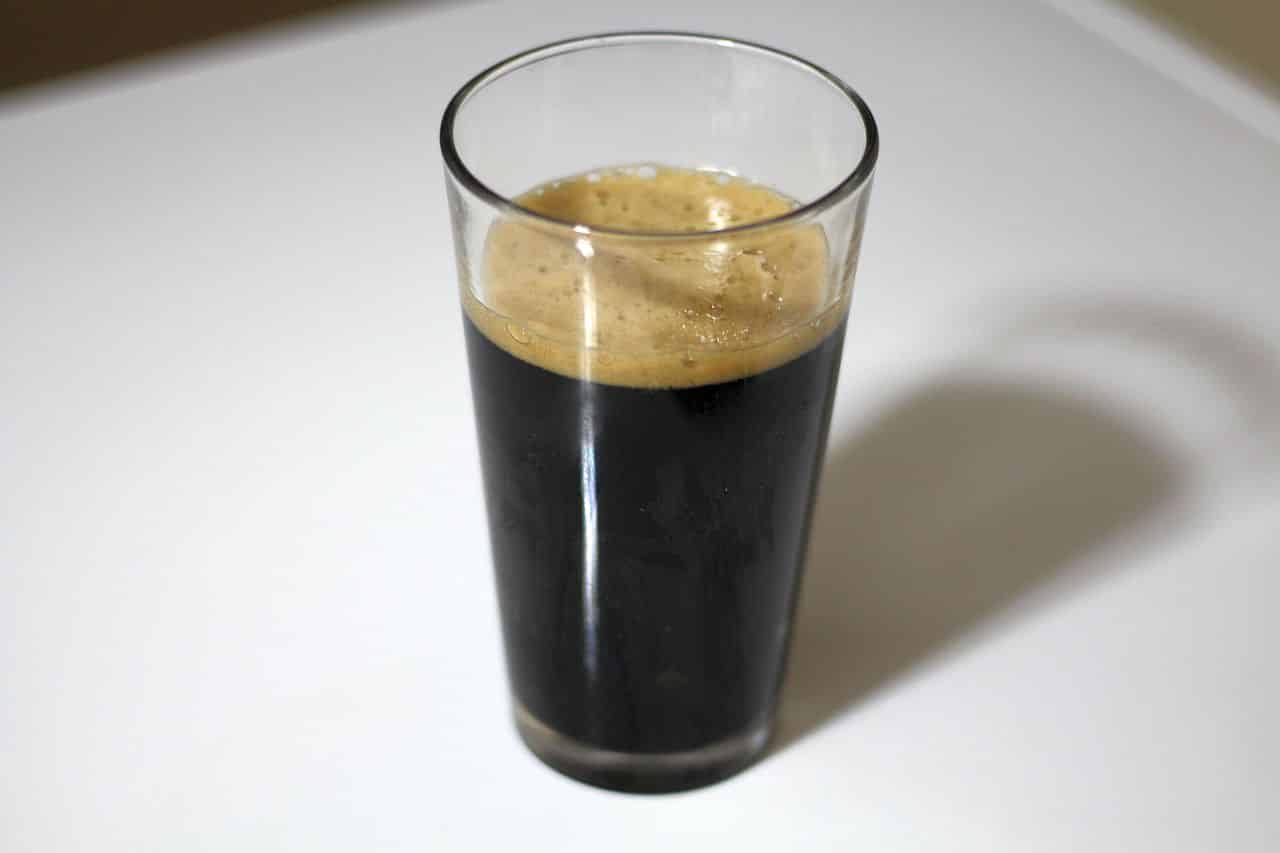 As I’ve mentioned in past blogs, one of the big reasons I decided to join our local makerspace, TheLab.ms, was their Brew of the Month program. I had always been interested in the prospect of brewing my own beer, but it took a group of other enthusiasts to finally act on my curiosity.

The last Brew of the Month that I attended was at the end of February when we brewed TheLab DoppleGanger. The DoppleGanger is a doppelbock imitating a Chocolate Stout. Of the beers that I’ve participated in brewing, this was by far the most complicated. As I understand it, it’s the first time that TheLab’s brewers have attempted to brew a beer that included a triple infusion mash. Our brew master, Richard, warned us that we had a long night ahead of us when he shared the details of the month’s brew at TheLab’s Monthly members’ meeting. Richard wasn’t exaggerating; the night we brewed I didn’t make it home until well after two a.m.—much to the chagrin of my dogs, Crockett and Zoe. On top of the complicated brewing process, it was going to be a doppelbock, which meant that it was going to wind up fermenting in the Brewterus for twice the normal time. Which meant it would be two months before we could all enjoy the fruits of our labor.

Over Easter weekend I kegged the DoppelGanger, and because I’m married to a German, I began referring to it as “Das DoppelGanger.” The smell of the chocolate malt really stood out as I transferred the beer from my carboy into the Cornelius keg. A pleasant chocolatey-beer aroma permeated the room where my keezer is located. If not for the power of Pine-Sol, that wondrous smell would’ve quickly enveloped the entire house due to the enormous mess I made while putting the brew into the keg.

Of the few beers I’ve brewed, I had the hardest time with Das DoppelGanger. The fermentation was a bit more complicated and wasn’t the set-it-and-forget-it that I’d done with previous beers. As a result of some of the excitement around our newborn son’s arrival, I wound up not exactly adhering to the recipe. Richard assured me that I was fine long before I kegged the beer, but I had that inkling of a doubt.

I really wish that I had a sophisticated palate and an armory of descriptive adjectives to describe what I taste, but sadly I think I lack some of the tools and definitely the experience to effectively describe what I’m tasting. Firstly, the DoppelGanger is a quite dark beer, reminding me quite a bit of a cup of coffee. I believe this is primarily thanks to the combination of the Munich Malt, Carafa III, and Chocolate Malt. Because it’s a doppelbock it’s got a pretty considerable amount of heartiness to it and a higher alcohol content than the beers I most typically drink. 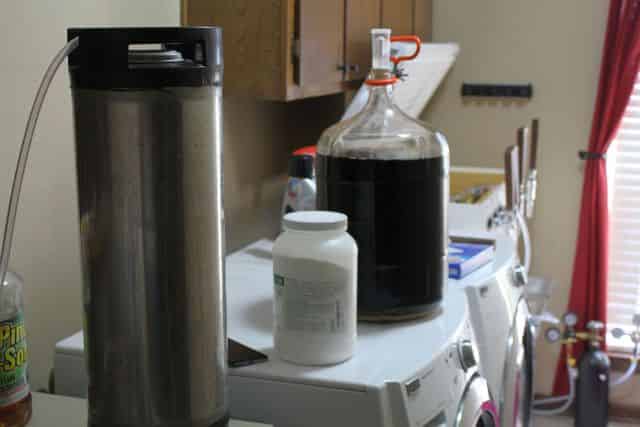 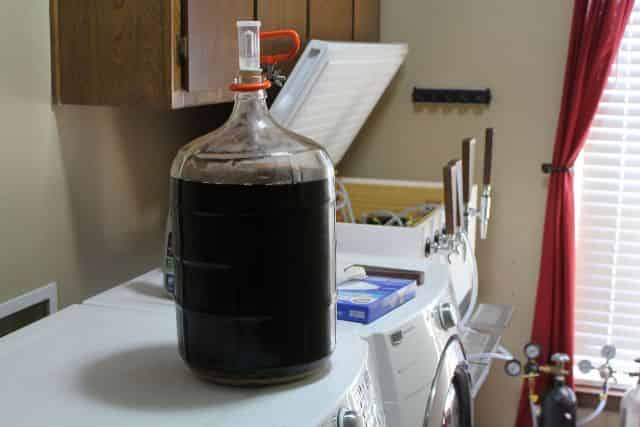 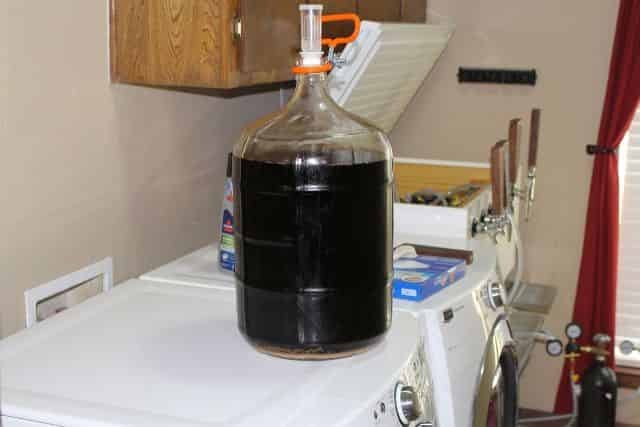 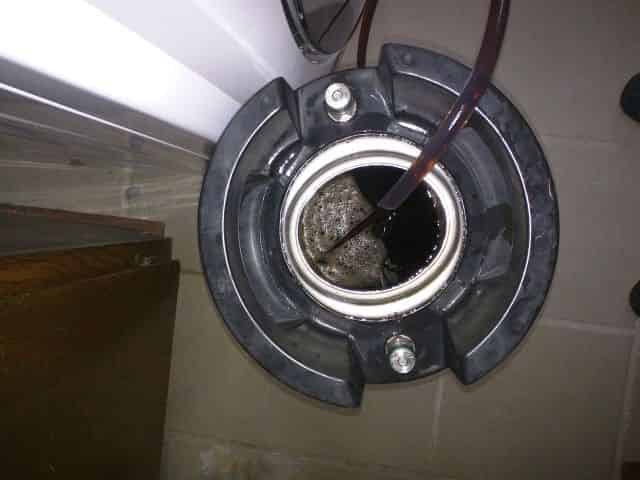 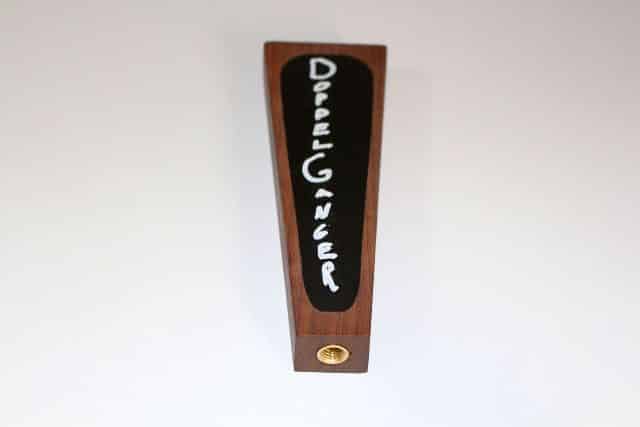 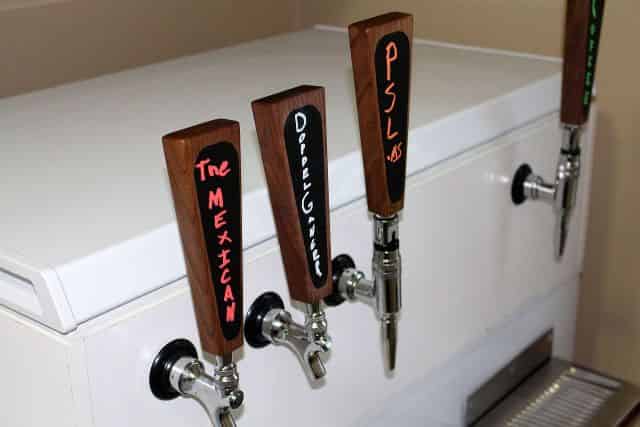 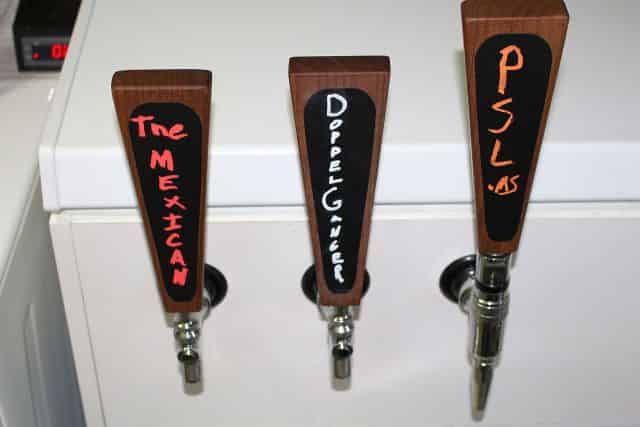 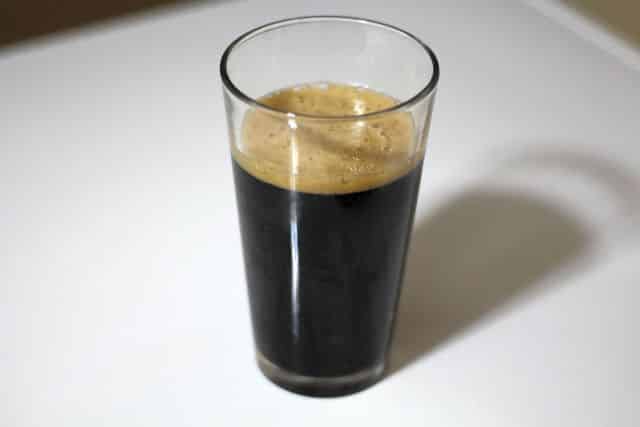 What did I think?

Historically, I’ve mostly enjoyed the lighter side of beers. I’ve always had a real bias towards beers that are crisp and smooth. The darker, heartier beers never really captured my fancy. That being said, I’m slowly coming around to the dark side. A few helpful bartenders have helped me identify and like quite a few darker beers.

If the DoppelGanger was on tap at one of my favorite watering holes, I’d definitely order a glass or two. But that being said, I’d probably prefer to do it on an empty stomach—it’s quite a filling beer. However, it’s really quite smooth and enjoyable. I worked on this blog while sipping on my very first glass of the DoppelGanger, finishing up both the glass and the first draft of the blog almost simultaneously. I’m going to enjoy drinking (and sharing……….maybe) all five gallons of the DoppelGanger currently on tap in my keezer! 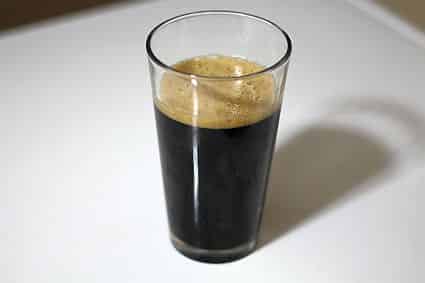