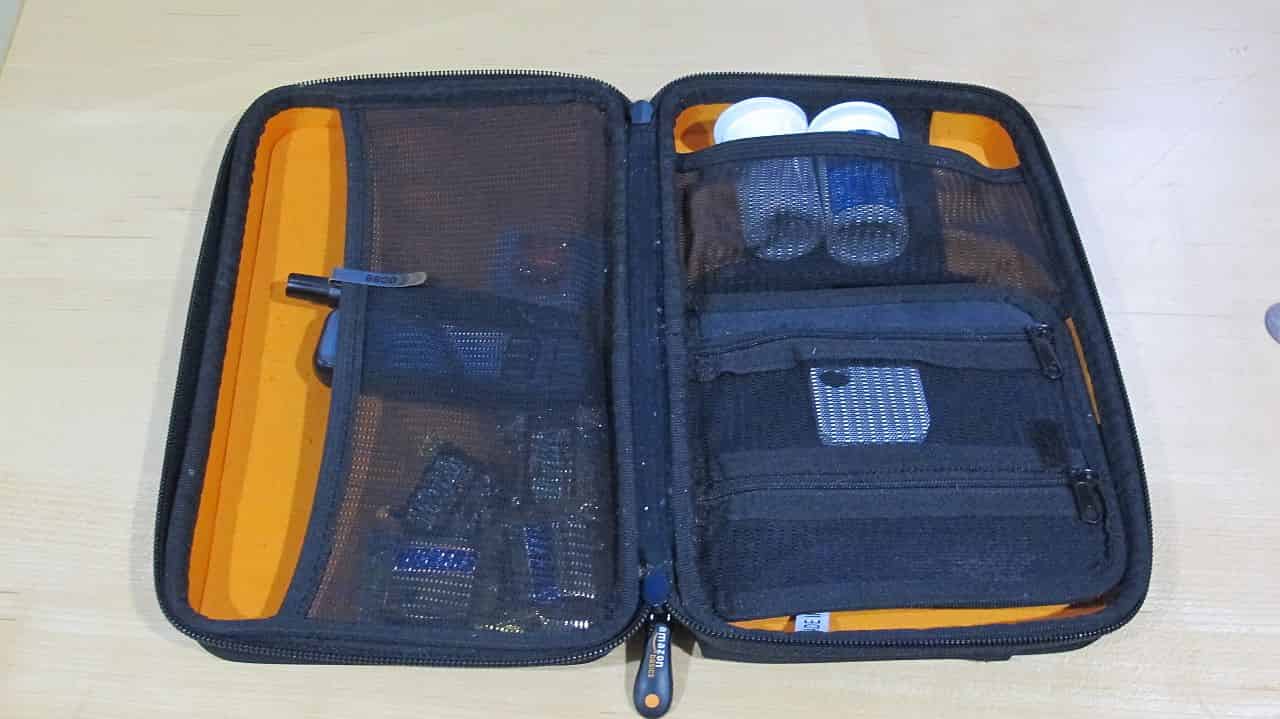 Update (12/7/2021): Tile was acquired about Life360 who recently made headlines about being one of the biggest sellers of its customers’ precise location data.

This news inspired me to make a change and I rescind any recommendation or kinds words I wrote seven years ago!

Recent news about @Life360 ‘s selling precise location data of its customers inspired me to make some changes.

I have a bit of a confession to make: I’ve been cyber-stalking Tile since stumbling across their crowdsourcing efforts months ago. Tile is a low-power bluetooth item tracker that you can attach to things and then track them. The tracking is done using the bluetooth on your phone and a low-power bluetooth transmitter in the Tile. Using the Tile app, it can keep track of the Tile and give you an idea of how far away it is, where on a map it currently is, and if needed, the app can make the Tile play a tune. On top of that, should your Tile get seen by another user’s cell phone, it’ll also update the location of where your Tile was seen last.

I was disappointed months ago when I discovered their initial release was going to be on iOS devices only. I own an iPad Air and was tempted to order a Tile, but my iPad rarely leaves the house, and the things I wanted to track usually got misplaced away from my house. But still, my curiosity lingered, and I found myself frequently visiting the Tile website. A couple months ago, I decided to go ahead and place an order despite no official Android support yet.

After receiving my Tile a couple weeks ago, I emailed the Tile support team and said that I knew there wasn’t any Android support yet and begged to be added to any kind of beta program they might have in the works. The support team emailed back saying that they’d be happy to add me to a beta program but also that they couldn’t promise it, but they had hoped to release the Android version of the Tile app by the end of the year.

To my pleasant surprise, Tile kept that promise (that they didn’t officially make) and released Tile for Android just a few days ago. I was a bit disappointed because my phone is a Nexus 6 and not on the list of officially supported devices despite meeting the only important requirement (in my opinion) of low-power Bluetooth support. Regardless, I was determined to download the app and to even sideload the app manually if it wouldn’t allow me to install on my Nexus 6. Thankfully, I didn’t have go to such lengths and easily found the Tile app on the Google Play Store and it installed on my phone without any difficulties. If anybody from Tile winds up reading this blog, you may want to consider adding the Nexus 6 as a potentially supported device!

Following their directions, I activated my Tile and tucked it away in the one thing that is both important to me and something that tends to get misplaced: my Diabetes. I’m a type 1 diabetic (insulin dependent) and ever since my initial diagnosis, my friends and I have called my kit of diabetic supplies “the Diabetes.” Up until meeting my wonderful wife, Julia, I always knew where my Diabetes was; I kept it close at hand and never went through any kind of door without it. However, among the many awesome things she does to make me feel special, she likes to pack my Diabetes up in her purse because she knows how important it is. The unfortunate part of that is that sometimes I take that for granted or forget that Julia’s not around (like at work), which leads me to realize that I have absolutely no idea where my Diabetes is. 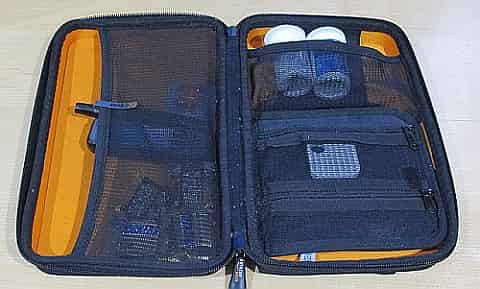 Primarily what tends to happen is that Julia will put the Diabetes into her purse and then put her purse by whatever door we’re planning to go out next. After that, I’ll go to look for my Diabetes in its normal spot(s) and find that it’s missing. Assuming it’s within bluetooth’s range of my phone, the Tile app will display pretty accurately where it was last seen overlaid on a zoomed-in map. Plus, within the Tile app it displays a signal strength meter, the closer you are the more segments you get on the meter. As you walk around you can watch that meter to determine if you’re getting warmer or colder. And if those two options are not enough to help, there’s an option to hit to find the Tile, which starts the Tile playing a little audible tune.

If the Tile is out of range, it’ll tell you how long ago it saw it and what the location was back then. In those cases, retracing your steps back to that location with your phone in hand would help you locate that item. This where some of the really interesting possibilities kick in; you can mark that Tile as lost. If a lost Tile is picked up on another device the location of that Tile will get reported back to Tile’s cloud service and the location will be shared with you. I’ll be loading the Tile app on all of our Android and iOS devices and encouraging friends and co-workers for this very reason.

The Tile unit itself is sealed and contains a battery; based off of data on their website the battery should last a year. Because it’s not user-replaceable, when your Tile’s battery dies you’ll need to replace it. The Tile unit itself comes with a one-year warranty, so on the off chance it doesn’t last the full year you’d be likely to get a replacement. However, if the battery runs out exactly one year after you buy it then you will need to buy a replacement. Effectively, Tile then becomes a bit of a subscription service. My understanding is they chose to design Tile this way to keep the device as small and slender as possible. I think the price of $25/year for a single tile is a pretty good deal, though there are also discounts if you buy more than one Tile. At the time that I’m writing this: 30% off if you buy 4, 35% off if you buy 8, and 40% off if you buy 12. 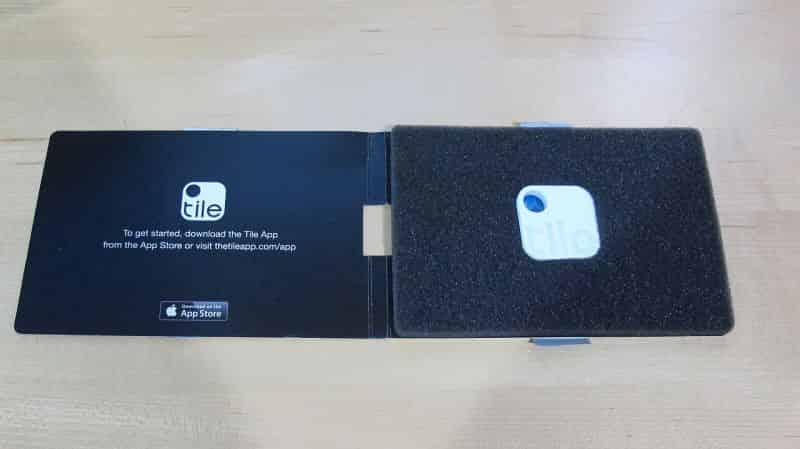 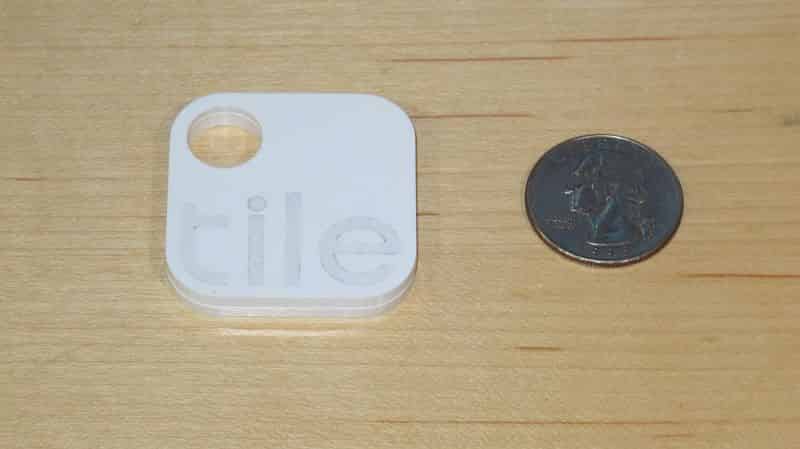 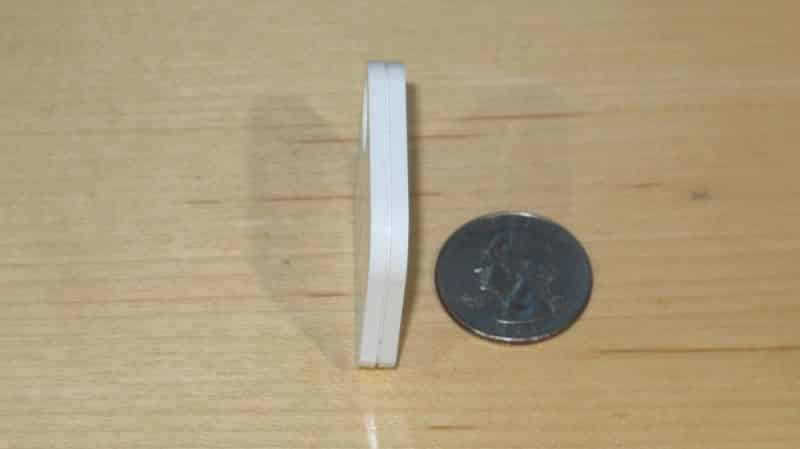 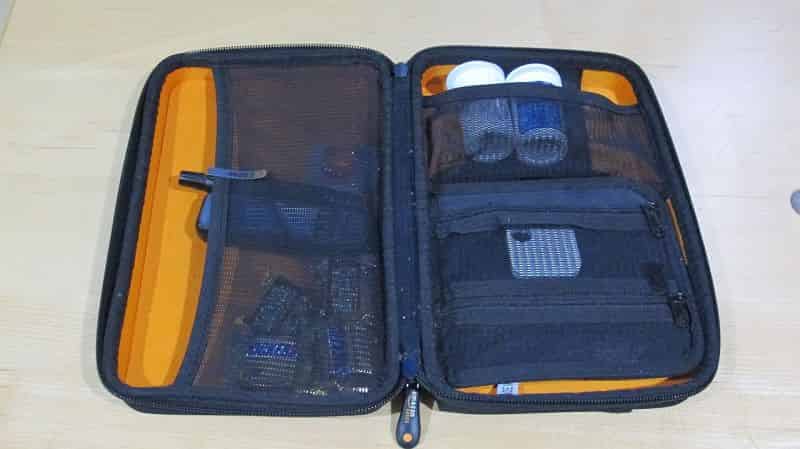 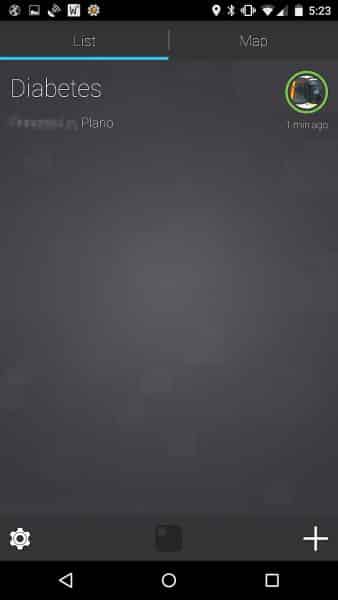 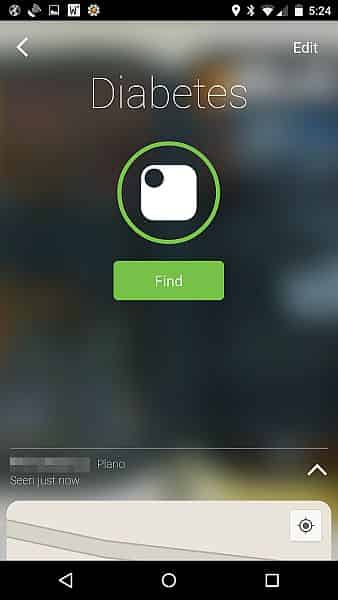 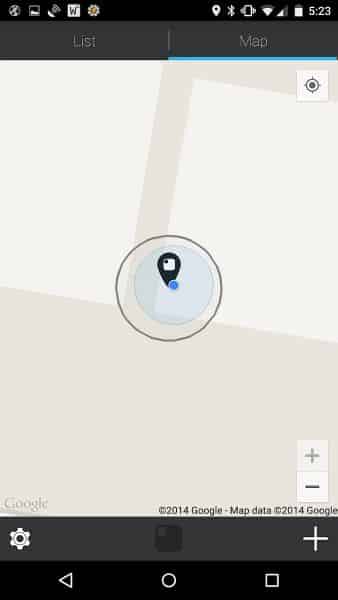 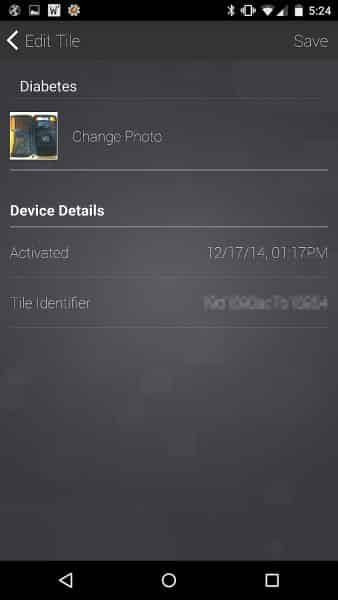 I loaded the iOS Tile app and watched this Tile video on Youtube and it seems that all the features are present in the Android version of the app too. However, there’s at least one feature that I’d like to see added to the apps. It’d be nice if you could configure some sort of notification if a certain Tile has not been seen recently. I’d love if the Tile was able to help me prevent forgetting something in addition to also finding it if it gets lost. Hopefully this is on their development road map, but if it’s not I’m a bit excited to see if I can use Tasker to add that feature myself.

In conclusion, Tile pretty much hit the bullseye for me. It’s inexpensive, it’s easy to set up, it’s handy, and it seems to be something that I could tinker around with to find other kind of interesting uses for. I’d be a bit surprised if there weren’t a handful of Tiles floating around the house here in the next few months.

What other kinds of things would you track with Tile? What kinds of features would you like to see integrated into the Android Tile App? If I wasn’t so opposed to added keychain bulk then I’d strongly consider adding one to my own keychain. What kinds of unconventional uses can you think of for a Tile? Please use the comments below to share your ideas!