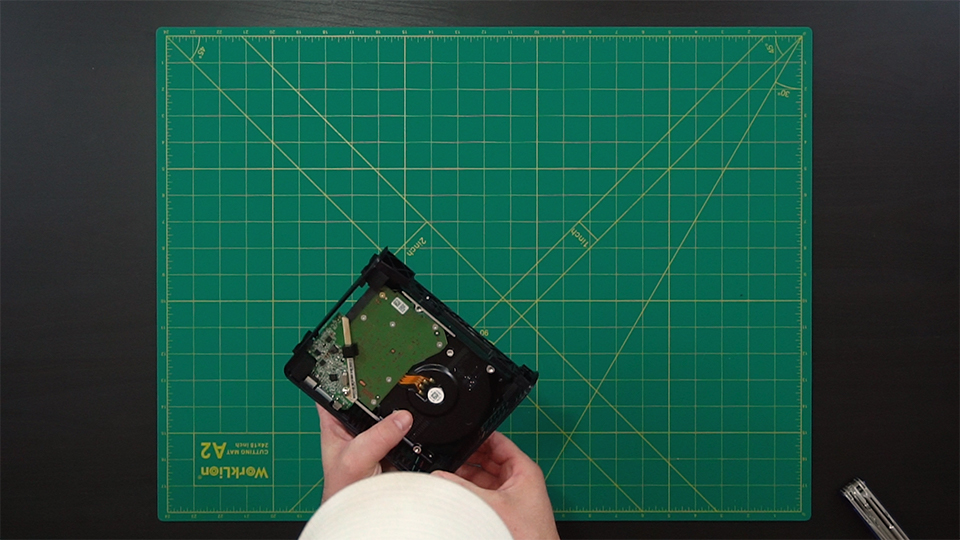 As a DIY NAS builder, there are no two ways around this fact: storage winds up eating up the biggest chunk of your budget. While the other components can be pricey too, the hard drives generally have accounted for 65-80% of the cost in nearly every one of my DIY NAS builds. I don’t generally wind up getting to practice what I preach in my own builds, but I try and encourage people to be methodical and look for special deals in buying their storage as a good way to save money.

However, lurking out there is a great tactic that I’ve never—until now—leveraged in either my own DIY NAS build or any of the ones that I have written about in my blog! 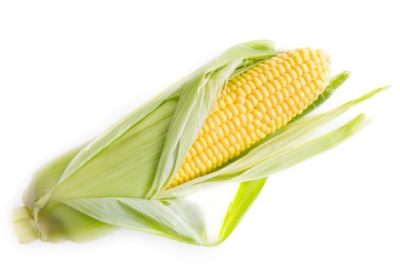 You might be asking yourself, “What’s the catch?” Here are a couple reasons you might not want to shuck an external drive for your own DIY NAS build—or any other PC build either.

All of the above are risks. Assuming that all of the above are true, there are a few scenarios up there where you could find yourself up the proverbial creek without a paddle. There’s a risk-reward calculation in here that needs to be done. If the reward is great enough and the risks can be mitigated, I think it’s something that you should strongly consider.

Your best bit of risk mitigation is probably sitting right at your fingertips: open up Google and type in the external drive’s model number and “shuck” into the search engine and look over the first page or so of results.

Why the shuck haven’t you been doing this all along, Brian?

So why haven’t I been shucking external hard drives all along? I guess above all else, I have striven for simplicity and avoided risk in the creation of my DIY NAS builds. I’ve placed a premium in my builds, hoping to make them seem simple and straightforward. Shucking external drives was an added bit of complexity that I typically avoided.

Up until researching and writing this blog, my own risk-reward calculation said that the money saved on shucked drives was not yet significant enough to offset the risks and effort. However, the price differences between the external drives and their internal counterparts have reached the point to cause me to rethink my position on shucked drives! 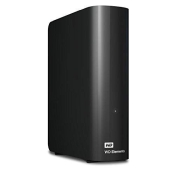 I finally decided that I would upgrade to that seventh 8TB hard disk drive, and I’ve been keeping an eye on prices, waiting for a good deal to shuck my first external hard drive. Because I’m pretty risk-averse, I wound up doing quite a bit of of research into which enclosures were easiest to shuck and what kinds of hard drives people had found them in. I wound up going out and reading quite a few forum posts, watching a few YouTube videos, and reading quite a few posts on /r/DataHoarder before deciding to buy the Western Digital Essentials 8TB.

I’m a bit less conclusive in my YouTube video about shucking drives, but I now think shucking external hard drives is a no-brainer for DIY NAS builders! As of the writing of this blog, the Western Digital Red 8TB hard drive is over $80 more expensive than the Western Digital 8TB Elements Desktop Hard Drive. At that price, it’s 38 percent cheaper! I wound up picking an external hard drive that has a reputation for being easy to shuck, but it could get considerably more difficult and still wind up being an excellent value in my opinion.

What do you guys think? Does my experience have you interested in shucking drives for your own DIY NAS? Or, if you already used shucked drives in your DIY NAS, what has your experience been like? Have the shorter, and likely voided, warranties come back to bite you? Please let me know how things worked out for you in the comments below!