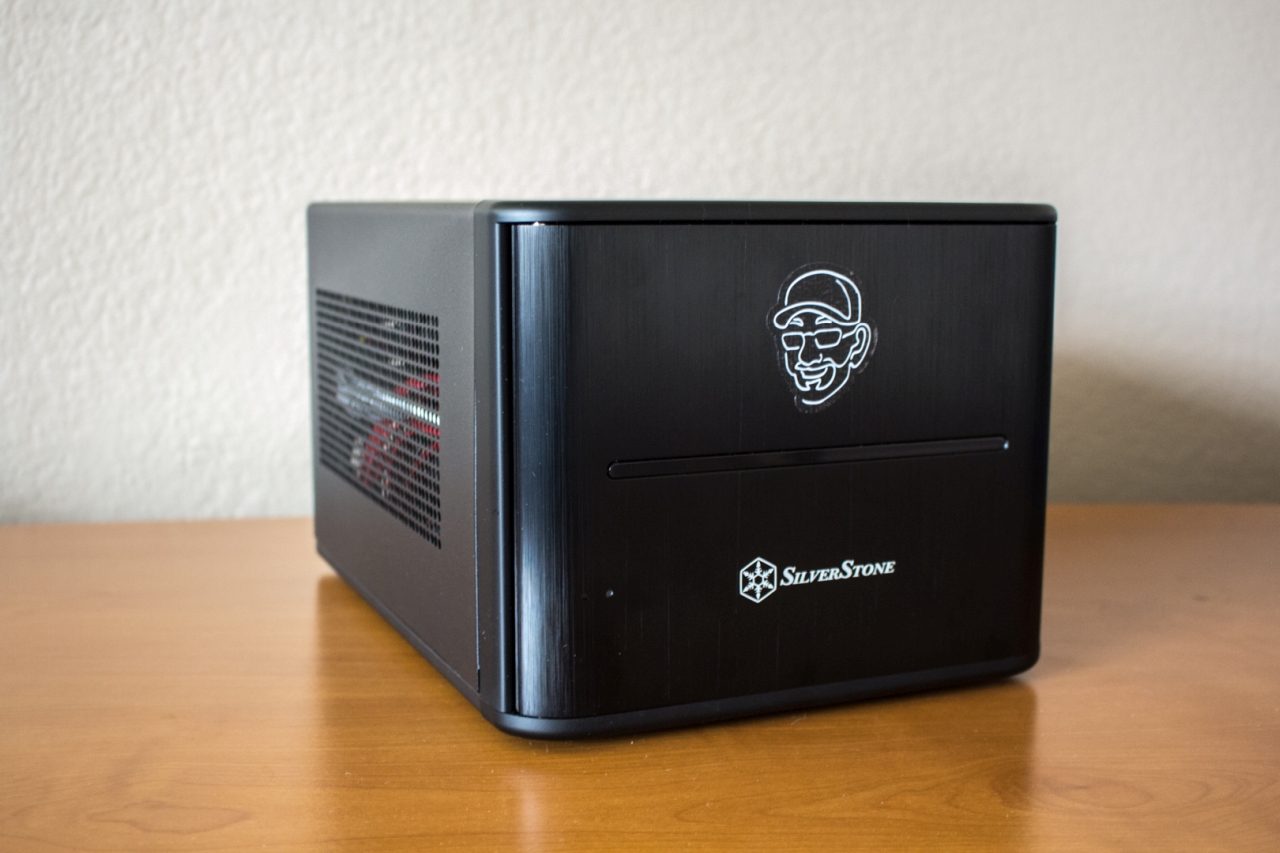 For those of you who preferred the in-depth, step by step recounting of what I did in the configuration of the DIY NAS: 2019 Edition, you’re in luck! Not only did I record it all in video, but I also captured that list for you too.

Ultimately, I only opted to remove this from the main blog after how long that blog had grown to be!

Please make sure to leave a comment down below if you value what’s captured below, I’m strongly considering excluding it from future builds’ blogs in an effort to keep things more concise.

With FreeNAS now successfully installed, I went ahead and powered the machine on. Given my difficult with Legacy Boot mode not seeming to work on the motherboard, I was a tiny bit nervous that the machine would not cleanly boot off the USB drives I’d just installed FreeNAS on. But, given the choices I had made, I was still pretty confident it’d boot right up—and that’s just what it did!

Because I’m nitpicky, I probably should’ve created my user and sharegroup before creating the storage pool and share dataset. If I had taken step-by-step screenshots like I did in prior years, I would’ve just juggled those screenshots around into a more efficient set of steps. I suppose I could’ve done the same by carefully editing the video, but I didn’t think it was worth all that effort to disguise that I wasn’t perfectly efficient in the FreeNAS configuration.