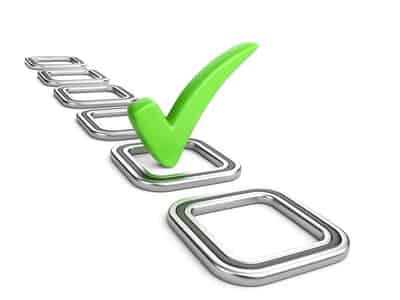 Shortly after publishing the DIY NAS: 2015 Edition blog I started thinking about my next EconoNAS build and the hardware that would go into it. As you can tell from each of my DIY NAS blogs, I’m a great big huge fan of FreeNAS, who I personally think is the leading option for those of you wanting to build a high-quality NAS to use at home. I took a look at a few alternatives to FreeNAS when I built my own DIY NAS, but once I tried FreeNAS, I didn’t bother looking closely at or even downloading any of its alternatives.

FreeNAS has made some interesting choices lately which makes it more difficult to run on legacy hardware, which flies a bit in the face of your average DIYer. In my opinion, the ideal DIY NAS is one that you built primarily with old parts that you happened to have available and supplementing them with some new parts. If you tack on the premium that many ZFS users place on ECC RAM, then FreeNAS becomes a bit intimidating for the risk-averse DIYer to consider.

This ultimately lead me to wonder, if I had to do it all over again what would I do? It’s been two years since I looked at or heavily considered anything other than FreeNAS, but if I were back at square one, has the playing field been leveled a bit? Are there other contenders out there worth giving a look?

I posed this question across my social networks:

Pondering doing a blog comparing/contrasting various DIY NAS OSes. Which ones would you like to see reviewed? Why?


The response back was pretty interesting. It convinced me that it might be worthwhile to take some time and throw together a DIY NAS roundup blog where I evaluate a few of the options available. Before I start buying hardware (for another NAS giveaway, of course!) and trying things out, I thought I’d ask for some more feedback from the blog’s readers. I created the following poll with a few options that I’ve been curious about and included ones that people had already suggested.