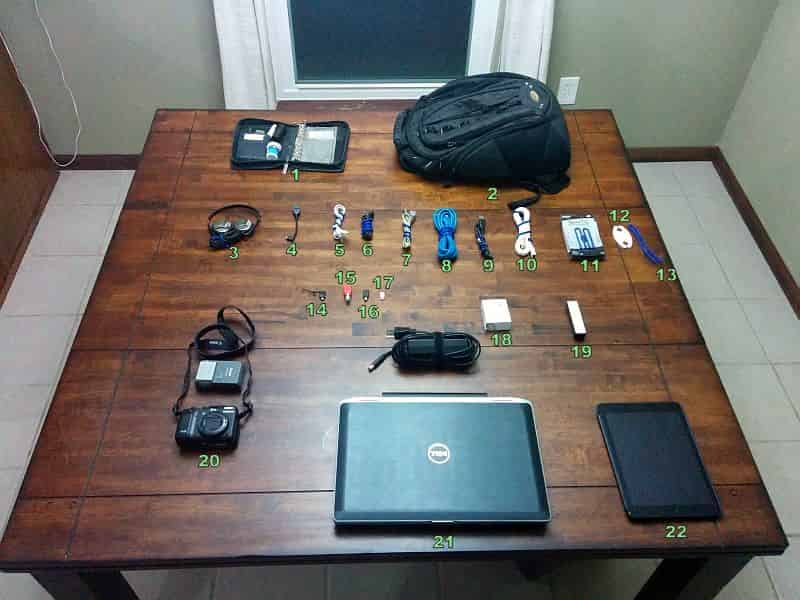 This year for Christmas, my stocking contained a couple 6-inch NiteIze GearTies from my mother (Hi, Mom! I love you!) which I absolutely loved. In fact, they got me thinking I could use quite a few more and some longer ones, and I’d finally tackle the rat’s nest that had become my laptop bag. In all honesty, my laptop bag is far from a rat’s nest. But, as anal-retentive as I can be about such things, it felt like a rat’s nest. While I had everything out, I started yanking out some old, obsolete items like a DB9 to DB25 Serial Adapter. I wound up consolidating down a little bit, but not necessarily all the way down to the least common denominator. I have a few items which could be considered redundant, but I like having a couple extras just in case I need them.

My laptop bag is a MobileEdge MEBPS1 that I bought in a closeout deal for $30 more than six years ago. I wanted to link to the backpack, but wasn’t surprised when I couldn’t find any. About the closest I could find was this MobileEdge Select Backpack on Amazon.com. Aside from the awesome “Dr. Pepper/Black” color combination on it, I love that the product description specifically mentions CDs and PDAs, two things people probably don’t carry around a whole lot these days. I’m sure there are better bags out there right now, but I’ve really liked this bag and have not been given a reason to upgrade it.

So, there’s a little bit of redundancy in my choices. I have multiple Micro USB cables, but I carry multiple devices which require a Micro USB cable to charge. I’d hate to be put in a position between charging my phone or my tablet. I also have enough adapters to ditch the Mini USB cable permanently, but in the event that my Eye-Fi can’t talk over WiFi to transmit my photos, I’d like to have the cable handy just in case. I don’t find myself in data centers nearly as often as I did ten years ago in my career, so a lot of the tools that I used to see in my backpack have been relocated over time. However, because of my own network I wired up in my house I decided some sort of network tester would be a good idea. Thankfully, the Pocketethernet was brought to my attention, and in a few weeks I’ll be adding it to my bag. I’d definitely like to pick up some sort of nice, compact screwdriver set just in case I do need to get into a computer away from home.

One thing you’ll notice is the absolute lack of any kind of installation media, not even Operating Systems. Thankfully, an app called DriveDroid has made it unnecessary to tote around a bunch of software DVDs. I keep whatever’s important enough in ISO form on my phone, and in the event I ever need it, then DriveDroid will let me mount the ISO and boot right off the phone’s storage via USB.

Aside from the items I mentioned above, what other kinds of things am I missing from my bag? For the items I’m considering adding, do you have any recommendations on products that I should try? Finally, what kinds of things are you carrying and why? Please feel free to leave your feedback in the comments! 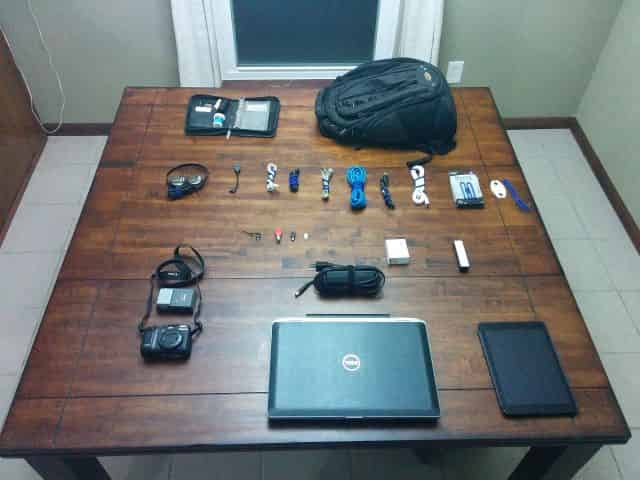 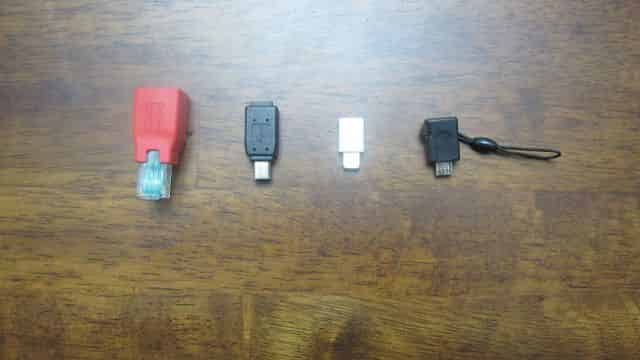 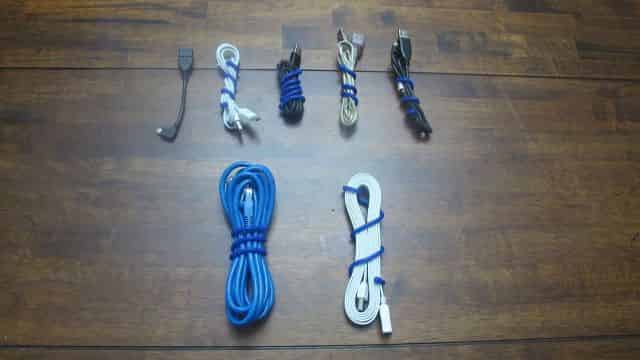 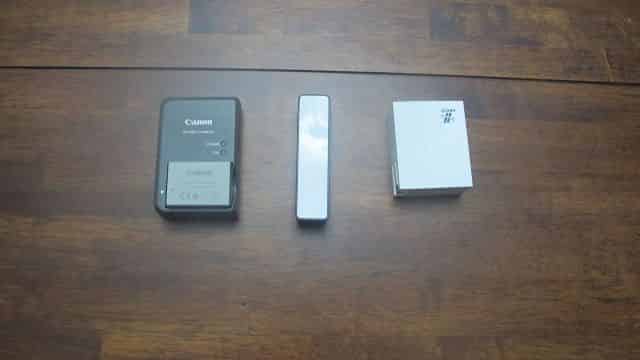 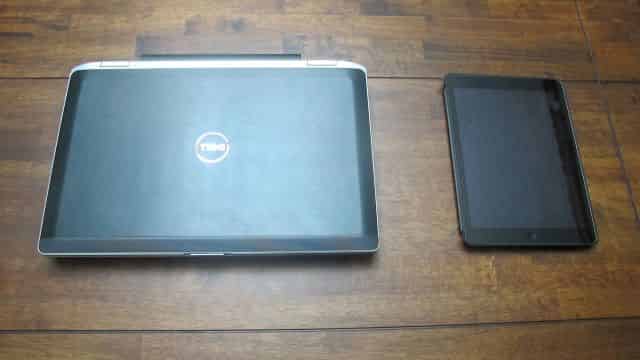 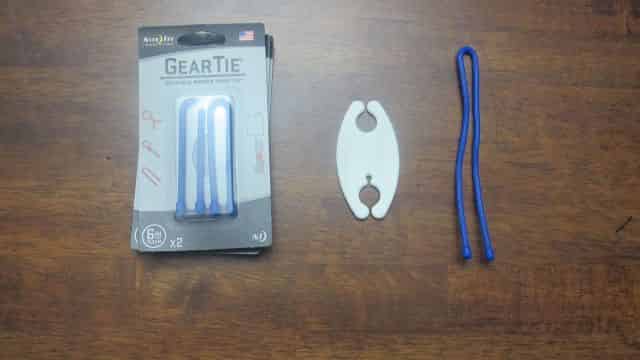