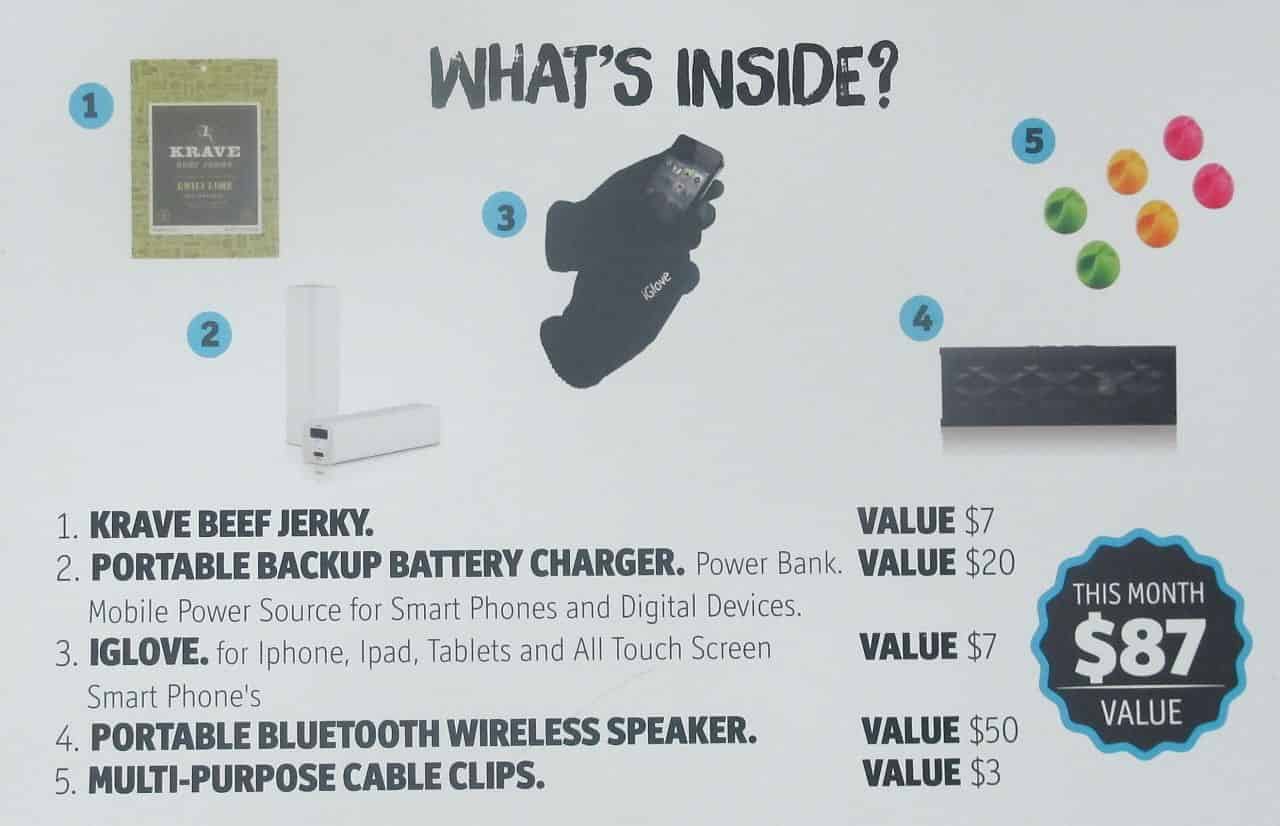 This year for Christmas, my puppies (via my wife) asked for BarkBox to be under the Christmas tree. I was a little worried that Santa had them on the naughty list, so I swapped their coal out for the BarkBox subscription and we’ve really liked it so far. In fact, my wife liked it so much that for Valentine’s day, she started fishing for hints trying to figure which of several “geeky” box-a-month subscriptions I might like best. Ultimately, I wound up selecting the Gizmo Crate based on what I could find out online. Apparently, I was not alone in my selection, as my wife reported back that demand seemed to outpace what Gizmo Crate anticipated and that delays were to be expected.

Per the Gizmo Crate website their aim is to have the crates shipped by mid-month and in their customers’ hands 2-3 days later. My crate showed up on Wednesday March 5th, so roughly two weeks late. The delays are regrettable, but I’m a bit more sympathetic than some vocal people out there on the Internets. Hopefully, as they get more experience, they’ll iron the wrinkles out of their process. The good news is, the next Gizmo Crate will hopefully be sent soon! Unfortunately, I went on vacation the same day that the crate showed up, so I had to postpone writing this blog until returning from vacation.

The first item out of the box was a 3.25-ounce package of Krave Basil and Citrus flavored turkey jerky, much to my wife’s delight, since she’s huge jerky fan. I’m not sure I’ve ever had basil-and-citrus-flavored jerky before, but I did enjoy it. I enjoyed it enough to look around online and see that Krave has quite a few different offerings. I would not complain a bit if another variety of jerky was sent in the upcoming months. I don’t tend to be a very adventurous eater, so I’m a bit curious to find out what I think about each months’ foodie item. 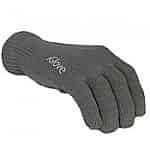 The next item out of the box was a pair of iGloves, which are a touch-capacitive glove that allows you to continue using your smartphones and tablets while keeping your hands warm. Unfortunately, this is a bit of a miss for me. I live in a warm climate, and despite what the natives might say, it just doesn’t get all that cold down here. I grew up in Colorado, and the winters down here are incredibly mild. I very rarely wear a jacket, let alone gloves. That being said, I won’t mind having these tucked away just in case the Polar Vortex makes its return and freezes us over, or in case I decide to visit friends and family further north. 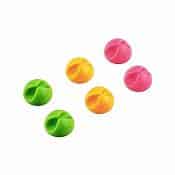 After that, I pulled out a package of multi-purpose cable clips for cable management. For those of you who read my article about what’s in my laptop bag, you know how much I like cable management and keeping things tied up nicely. I’ve wanted something like these to keep my various charging cables more handy on my night stand. On top of that, there’s probably a number of loose USB cables at my desk that are just begging to be tied down and organized more neatly.

Following the clips, I pulled out an item that I was pretty excited about and started wishing that the crate had come a couple months earlier. The Power Bank 2600 mAh is a little battery that can be used to recharge your devices like tablets, smart phones, iPods, etc… I have a similar item already in my laptop bag which has managed to nearly charge my Nexus 5 from empty to mostly full (about 75%) but that charger’s battery came from an old disassembled laptop battery and may be a little run down. I’m hoping this new battery is fresher and can provide even more juice to my devices. Either way, it is compact enough that I’ll carry two for at least twice the juice. Maybe I’ll even find a way to take them both apart and Frankenstein them together into some sort of super Minty Boost. 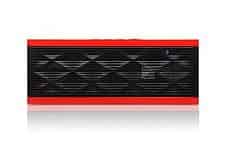 The last item out of the Gizmo Crate was a Wireless Blutetooth Speaker. I couldn’t quite determine from the packaging or the contents who the exact manufacturer is or what the model is, but it appears to be a bit of a Jawbone knock-off. I found a number of similar knock-offs on Amazon.com and linked one of the more inexpensive models for you to look at. I was pleasantly surprised at the quality of the sound when I paired it up to my phone and left it playing my music while I wrote this blog. I’m not much of an audiophile, but this speaker sounded far superior to my run-of-the-mill amplified computer speakers on my desktop PC. 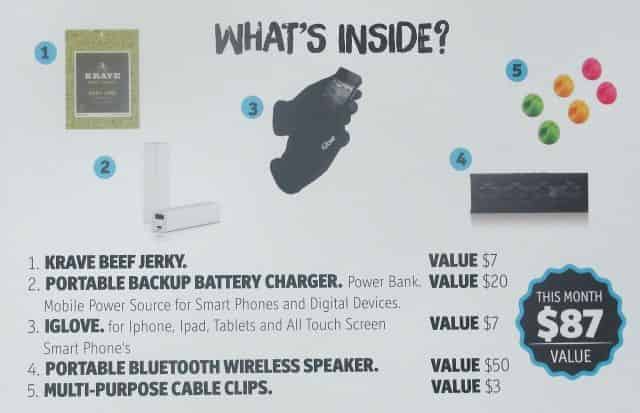 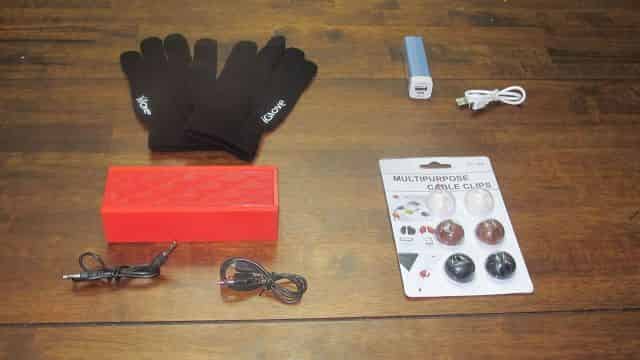 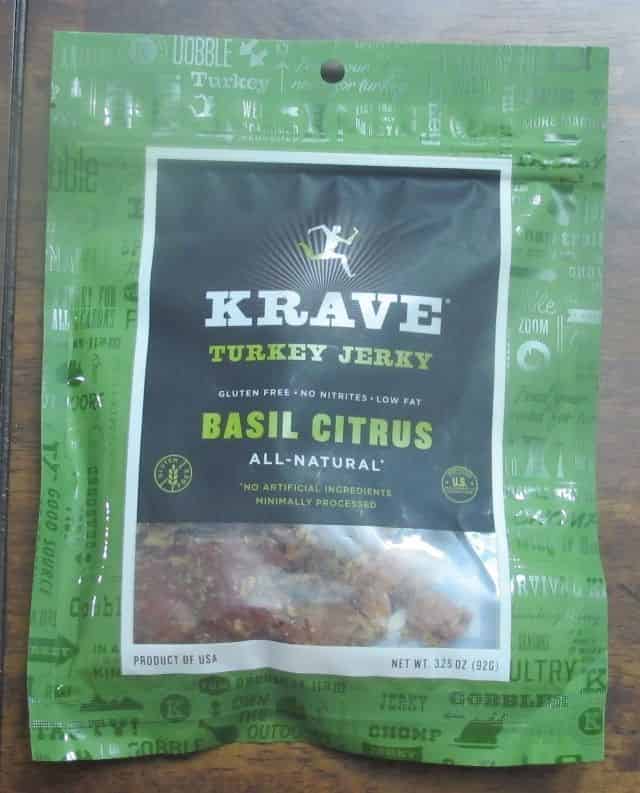 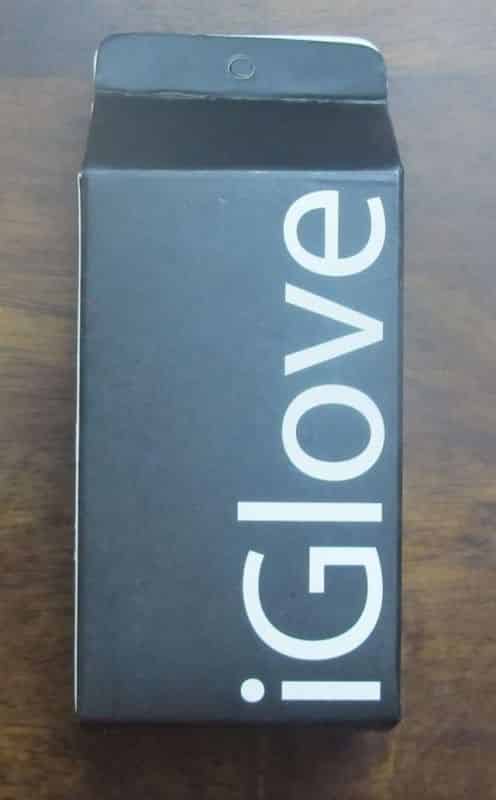 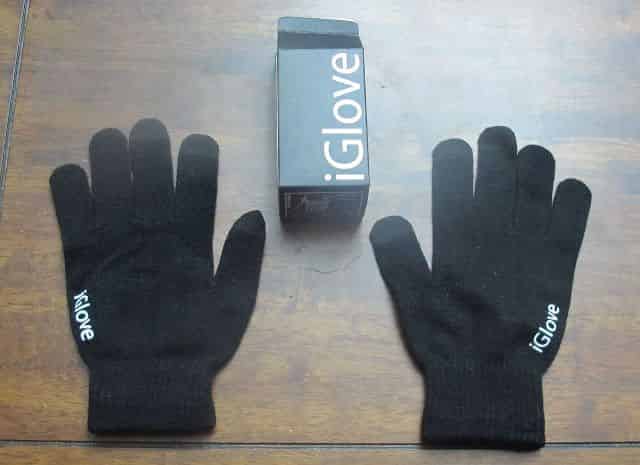 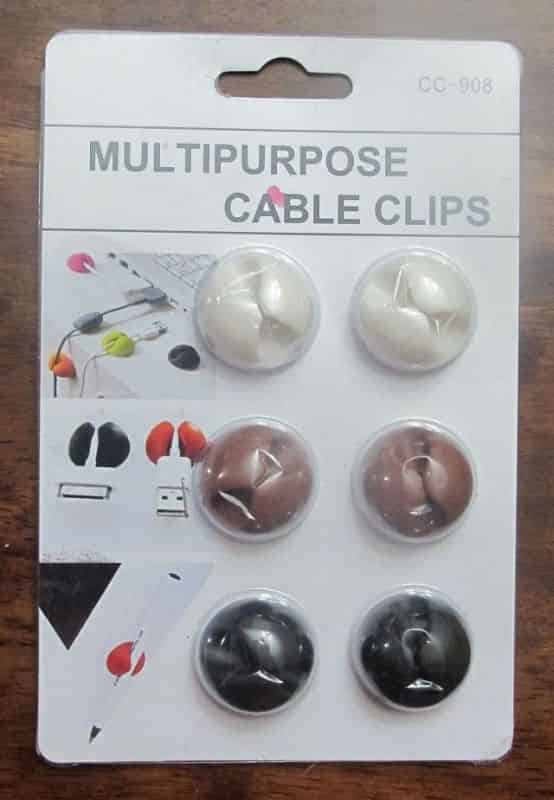 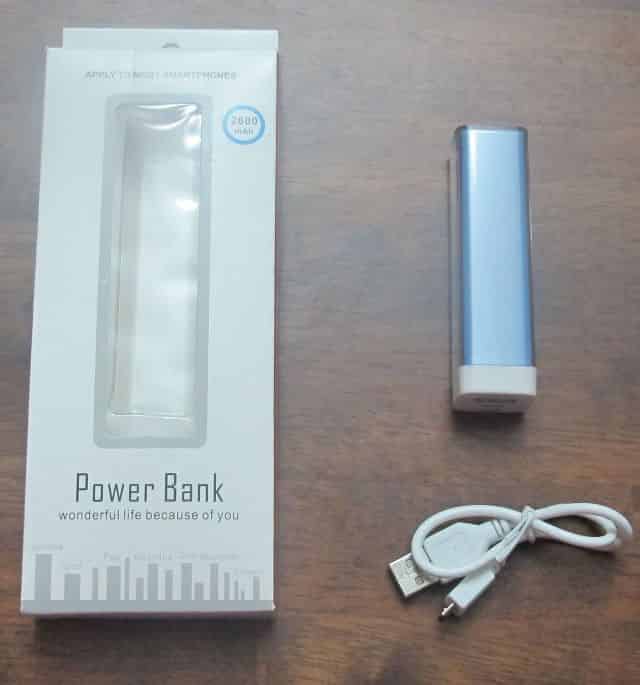 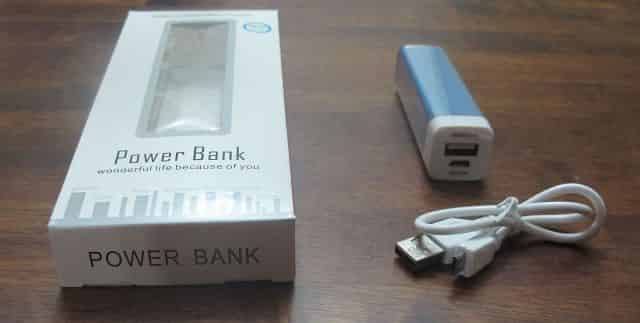 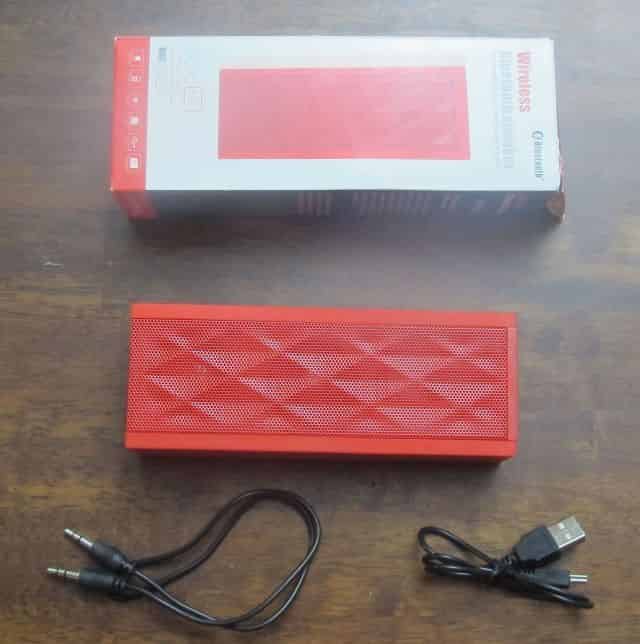 In researching the dollar value, I thought that the price of the subscription certainly was trumped by the value of the items in the Gizmo Crate. The dollar value of the items in the crate didn’t quite match up with the dollar value of the same products I found on Amazon.com, but what we paid was considerably lower than buying the items individually, which makes it a good financial bargain. What really gives it value is the fact that each of these items has its own unique utility. Aside from the slight problem caused by the fact that Texas is generally hot, I have a use for each of these products. Several useful items for at a financial bargain means that the first Gizmo Crate winds up being a great deal for those who subscribed to it. I look forward to unboxing a few more Gizmo Crates and blogging about it here!