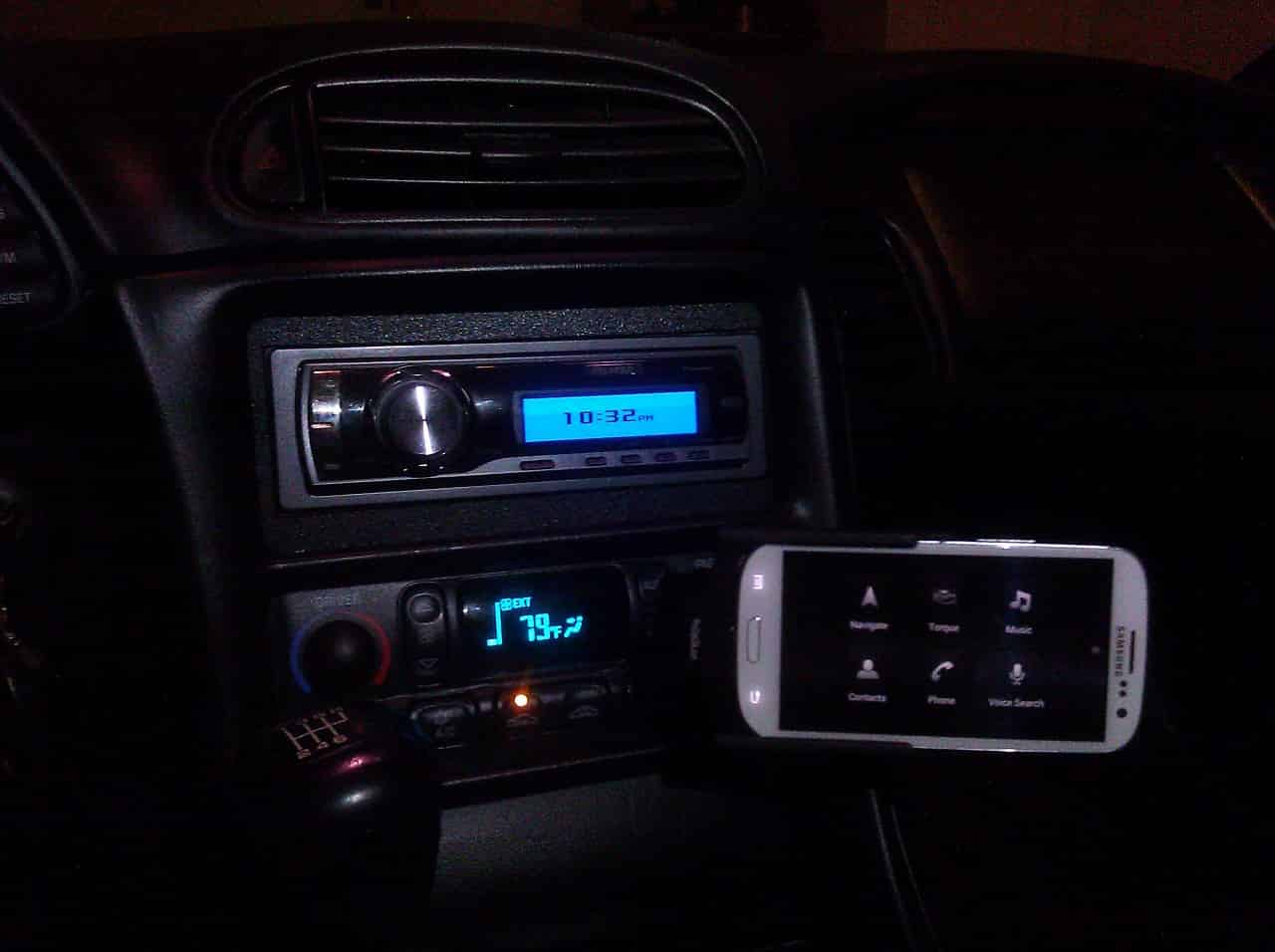 Every day, more and more people are switching to smartphones and with every new smartphone they are becoming more powerful and more useful. I have been on a somewhat Quixotic quest to integrate the use of my phone into the use and operation of my car. This quest started out with with me attempting to add Bluetooth to my ‘04 Mazda RX-8 and recently lead me to experimenting with NFC tags with disappointing results. My continuing quest has resulted in what I believe to be a pretty remarkable phone dock.

For those of you who notice that there’s some incongruity in my car posts: I recently traded in the RX-8, so the photos are all of my “new” car, a ‘02 Chevrolet Corvette Z06. Please do not be alarmed.

Because phones come in so many different shapes and sizes there are almost an infinite amount of choices when it comes to picking out hardware to mount your phone in your car. As long as you are pragmatic in the selection of your phone hardware it is pretty easy to pick the right option for you. In my years of owning Android phones, I have tried or researched a number of different styles of mounts.

Over the years, I have learned a few things about buying Car Mounts:

Installing the ProClip car mount hardware was pretty painless. What we wound up doing was splicing into one of the cigarette lighter sockets wiring to power the phone mount. We ran the wires for the ProClip AC adapter into and out of the glove box. I picked the glove box in the hope that, if another phone required a different AC adapter, I could avoid taking apart the car’s center console again. But even if I had to, it would not be a tremendous amount of effort.

In this particular case, the really neat and fun part of the Ultimate Car Dock for Android Phones all lies within the software on the phone. In the next article, we’ll tackle using a few different Android apps and complete the ultimate Android Car Dock. 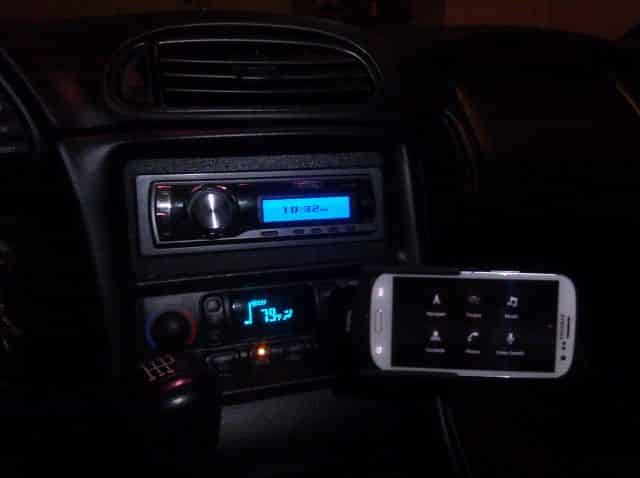 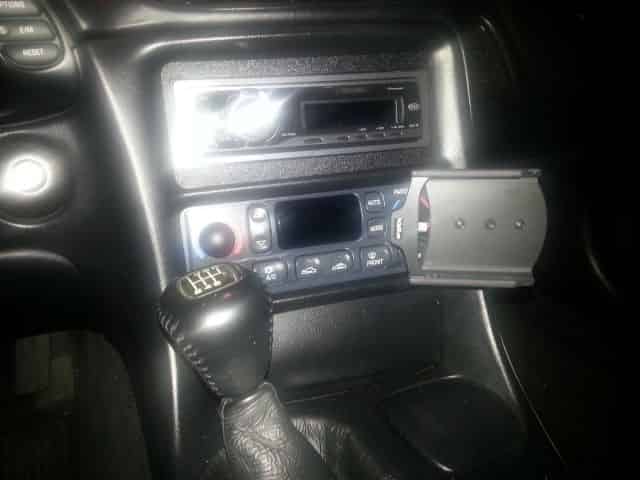 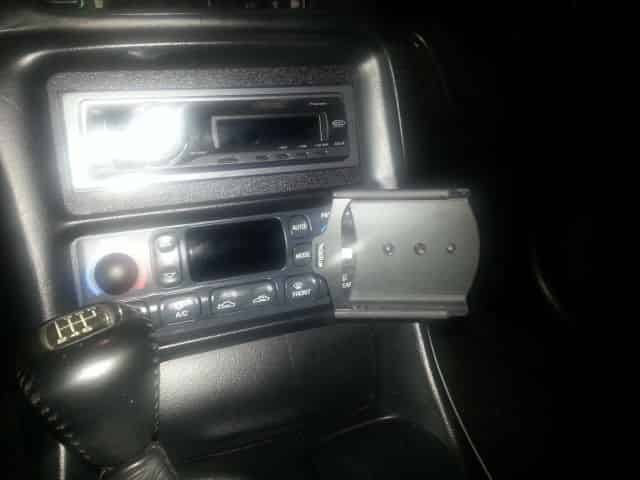 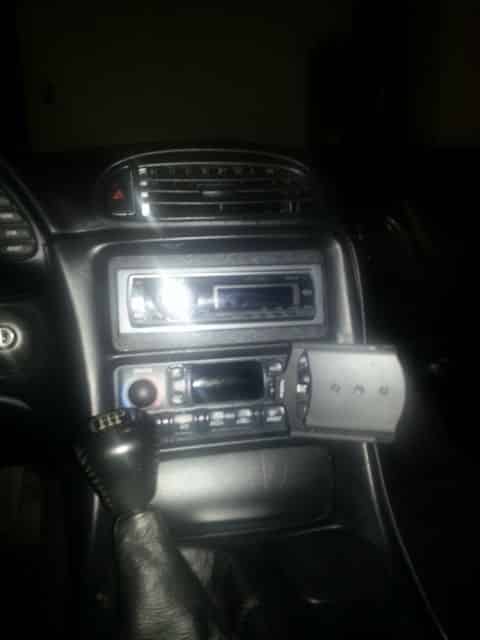 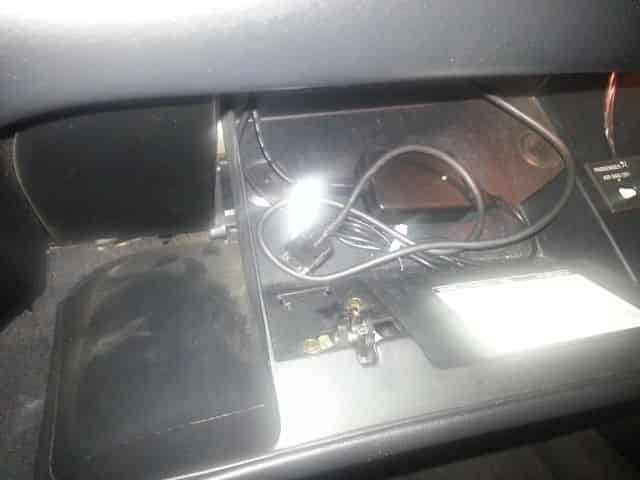