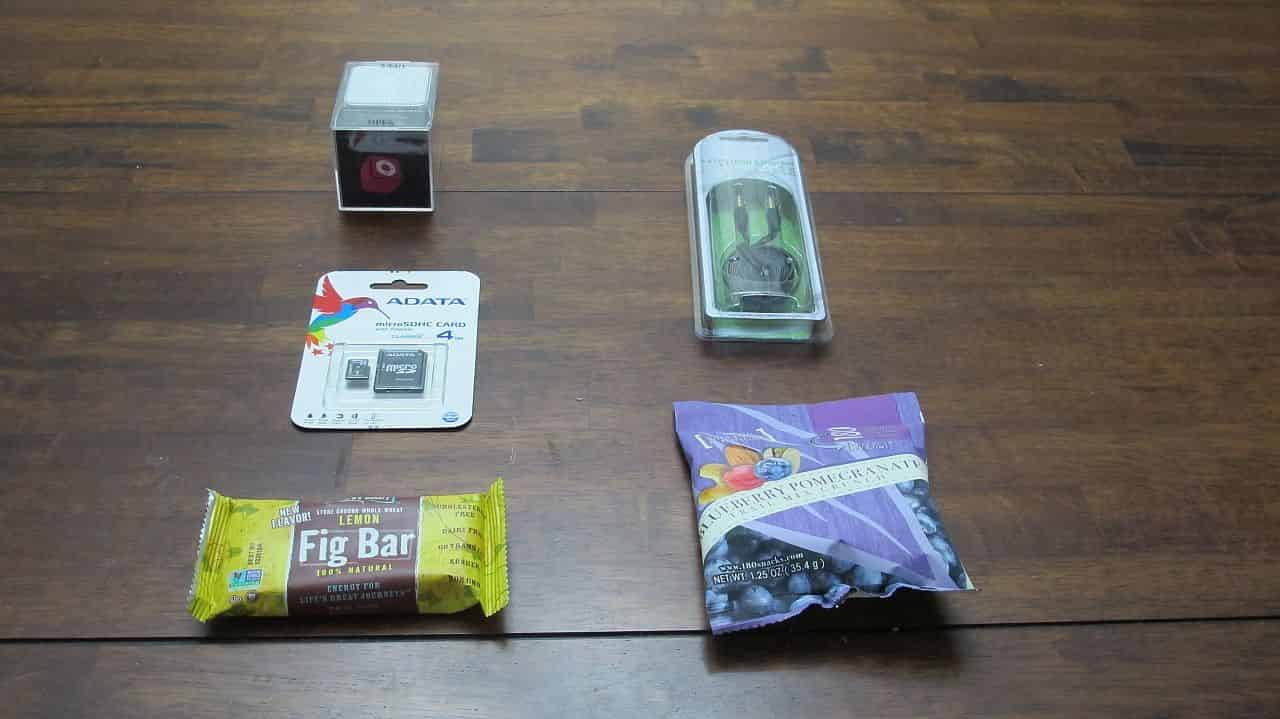 Unfortunately for us, the June GizmoCrate was delayed again. This time not just by a few days, but almost by a few weeks. The package didn’t arrive until July 12th, which was very disappointing. To their credit, the GizmoCrate people kept us apprised of the delays both via e-mails and also on their Twitter account. Consider the fact that GizmoCrate’s goal is to ship around the 20th of each month means this crate missed their goal by almost an entire month. It showed up so late that I’m concerned about July’s crate hitting its shipment-date goal. I think there’s also cause for concern that this is a pattern which might be difficult for GizmoCrate to reverse.

In discussing the delayed crate, my wife and I theorized ways that they could make it up. We kicked around a couple ideas: extending their subscribers’ subscriptions by a month for free, or by making sure the July crate really knocks our socks off. We both agreed that the latter would probably be a great way to show their appreciation for their customers. Hopefully, next month’s GizmoCrate will make up for both the delays in May and June.

This month’s GizmoCrate included two food items: a Lemon Figbar from Nature’s Bakery and a package of Blueberry Pomegranate Trail Mix Crunch. I was able to find both items on Amazon and they seemed to be well reviewed. Although, there were some recent reviews of the figbar on Amazon indicating that mold was spotted growing on the figbar itself. I wasn’t able to find any mold on my figbar and I enjoyed eating it.

The Blueberry Pomegranate Trail Mix Crunch was my favorite of the two food items; I’m a sucker for the mix of sweet and salty flavors, and this item delivered. In fact, I enjoyed it enough that we’re going to keep our eye out for a local retailer and see if we can pick some up to keep around the house. As with the food units from past GizmoCrates, these food units did not survive the writing of this blog.

This month’s geeky items are themed, which is a bit of a fun novelty. The items are an ADATA 4GB MicroSD Card, a 3.4 foot Audio Cable (3.5mm Male-to-Male) and another portable speaker. Unfortunately, there’s not a whole lot that can be said about the MicroSD Card and the audio cable. These items are pretty self-explanatory; I wish that I could come up with something compelling to write about them, but I’m not that talented or imaginative.

Unlike the prior month’s speakers, this month’s portable speaker is not just a speaker. It’s also an FM radio and a crude MP3 player as well. The speaker features a mini-stereo audio input, a port for an FM antenna (the port is Mini-USB), and a Micro SD Card reader. At first, when unboxing this particular item I was pretty disappointed. In the unboxing of prior months’ GizmoCrates, I’d already received a couple different Bluetooth portable speakers. A third portable speaker kind of makes me wonder what exactly GizmoCrate is thinking when selecting items. This concern was somewhat addressed when I got to tinkering with the speaker. It’s more of a tiny portable radio than a portable speaker.

Today I decided to resume my garage makeover project that I started last year and then abandoned. While working in the garage today, I was actually using my Bluetooth speaker from the February 2014 GizmoCrate to listen to some music while I worked. However, I was making a mess, and pretty soon my phone was covered in dust. While I wasn’t exactly concerned about the dust, I briefly wished I had some sort of other music device that I could use out in the garage, which this month’s GizmoCrate might provide.

When first playing MP3s on the portable speaker,it seemed to have been stuck in a single folder (my music is divided up into Artist > Album), so I copied all of the MP3 files up to the root of the MicroSD card to see if the play order got any better, but it didn’t. I’m not sure what (if any) logic it uses to play tracks from the MicroSD card; I would’ve hoped it was random or something similar. But it’s definitely not random. Unfortunately, there wasn’t really any documentation available with the unit, or anywhere online that I can find, so I can’t really figure out what order it decides to play the tracks in. The FM radio function is unique, but you have to use a MiniUSB cable as an antenna in order to get any kind of reception without an antenna I couldn’t get reception on any frequency. The media controls are pretty spotty; I could skip through to previous/next tracks pretty easily, but seeking within the track seemed impossible. If I held the button down, it’d just skip around randomly at the beginning of the track. Altogether it’s not the best little music device, but I think it’ll do the trick in my garage for listening to music when I’m working out there and don’t want to haul out my mobile phone and Bluetooth speaker. 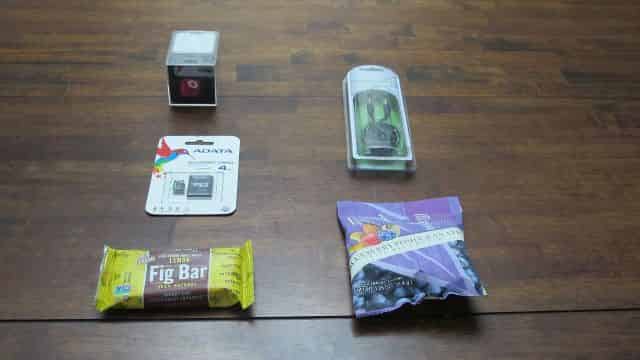 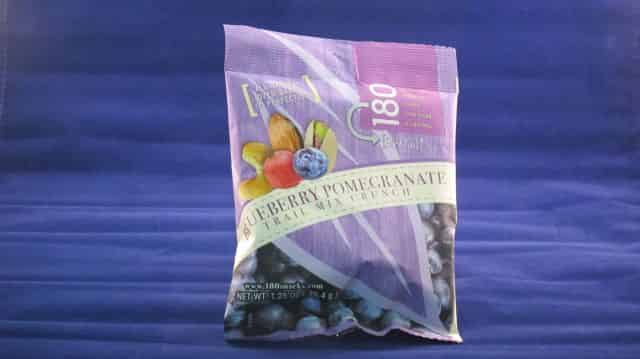 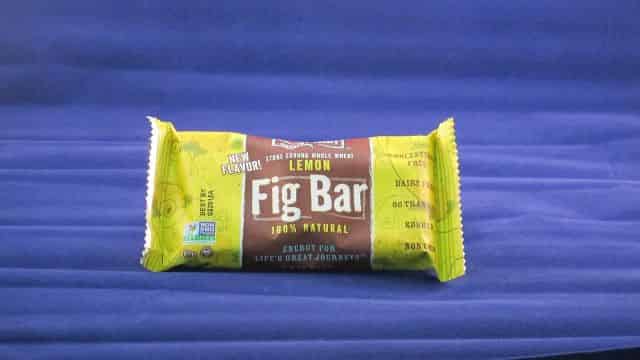 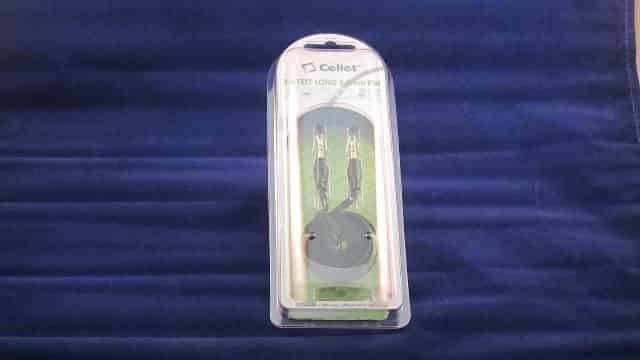 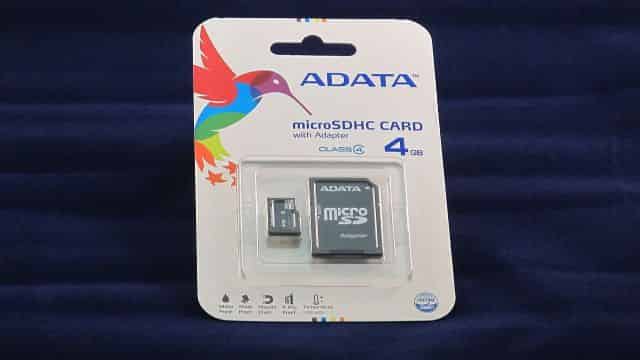 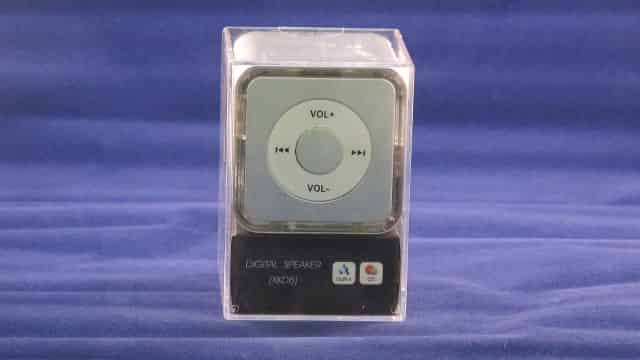 This is the first time that I get to say this, but the value of this GizmoCrate doesn’t match the monthly subscription price. Based off of what I found online, the value of this crate is at most $20-$25 which is well under the subscription rate that starts at $29/monthly. It’s really disappointing to discover that when considering what a reasonable value that the other crates had been. I could forgive a poor value in a month’s GizmoCrate assuming that I’d get a lot of use out of the items. Depending on how well this works out in my garage, I may wind up getting quite a bit of enjoyment out of this crate.