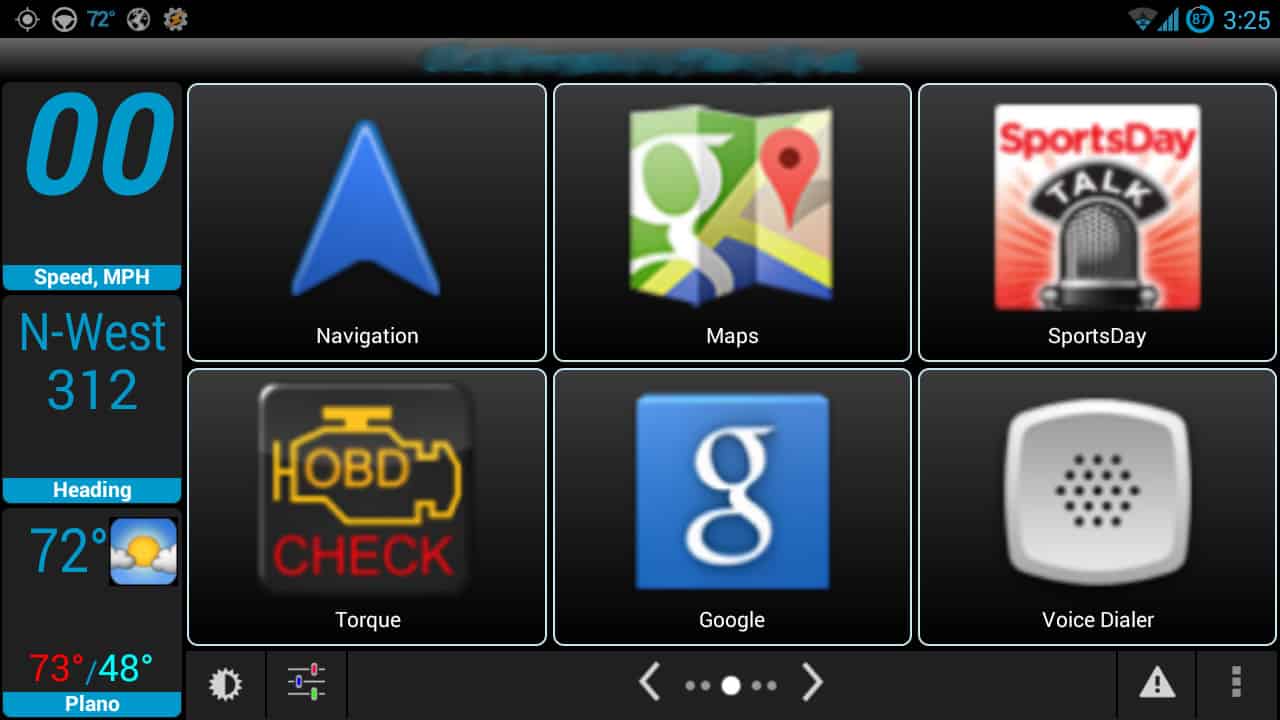 For a long time, I’ve been using Google’s Car Home on my phone for use in my car. But for some reason, Google has not kept it up to date and compatible with newer versions of Android. This led me to writing up how you can manually install Google Car Home for your Anrdoid phones. But unfortunately, sometime recently when I pressed the Home button on my Galaxy S3 while in Car Mode, it stopped taking me back to Google Car Home and instead took me back to the default Android launcher app, which effectively neutered the Car Home mode for me. Based on some of my research, this seems to be happening as part of Android 4.2 and anything newer.

I set out and started reading about a few different car-themed apps for Android devices to replace Google Car Home to use in my car as part of my personal Car Mode for Android. I wound up looking very closely at a number of free and paid apps, focusing closest on the following apps: Car Home Ultra, Custom Car Home, and Car Dashboard (Free). What I was looking for was an app that would work well in my Ultimate Car Dock for Android Phones for use with Torque Pro, Tasker, Google Maps & Navigation, and Google Music. Ideally, the application would launch and replace the default launcher on the phone when pairing with one of the Bluetooth devices in my car (the head unit and PLX Devices Kiwi Bluetooth ODBII Scanner).

I wound up choosing Car Home Ultra because it fixes my biggest gripe with Google Car Home, although somewhat unconventionally. You have to install an additional app, 4.2 Car Mode Patch, and set that app to be your default launcher. When hitting the Home button, this app checks whether you’re in Car Mode or not and presents the correct launcher for your current mode. I liked that Car Home Ultra has some other capabilities, including displaying your current location, heading, temperature, and time as part of the app. There are a ton of automation features that might be handy to some users. But they’re redundant for me as these are features already present in my favorite Android app of all time, Tasker.

More or less, I found Car Home Ultra to be exactly what I would’ve expected Google’s Car Home to be had Google continued to maintain it and made it work with current versions of Android. However, I’m beginning to think Google just designed this app to fill a need in the infancy of Android and give other developers an idea of what could be done within Android. Car Home Ultra certainly picks up where Google left off, and in my opinion is well worth the $3.99 purchase price. 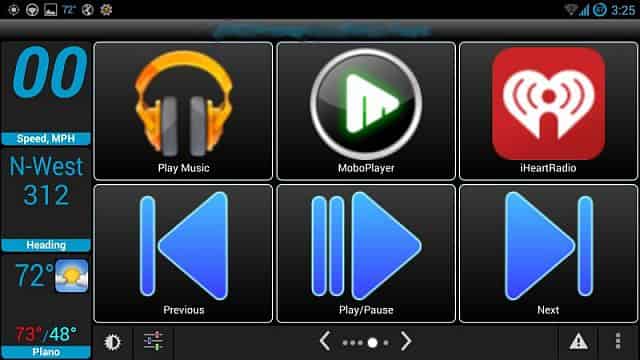