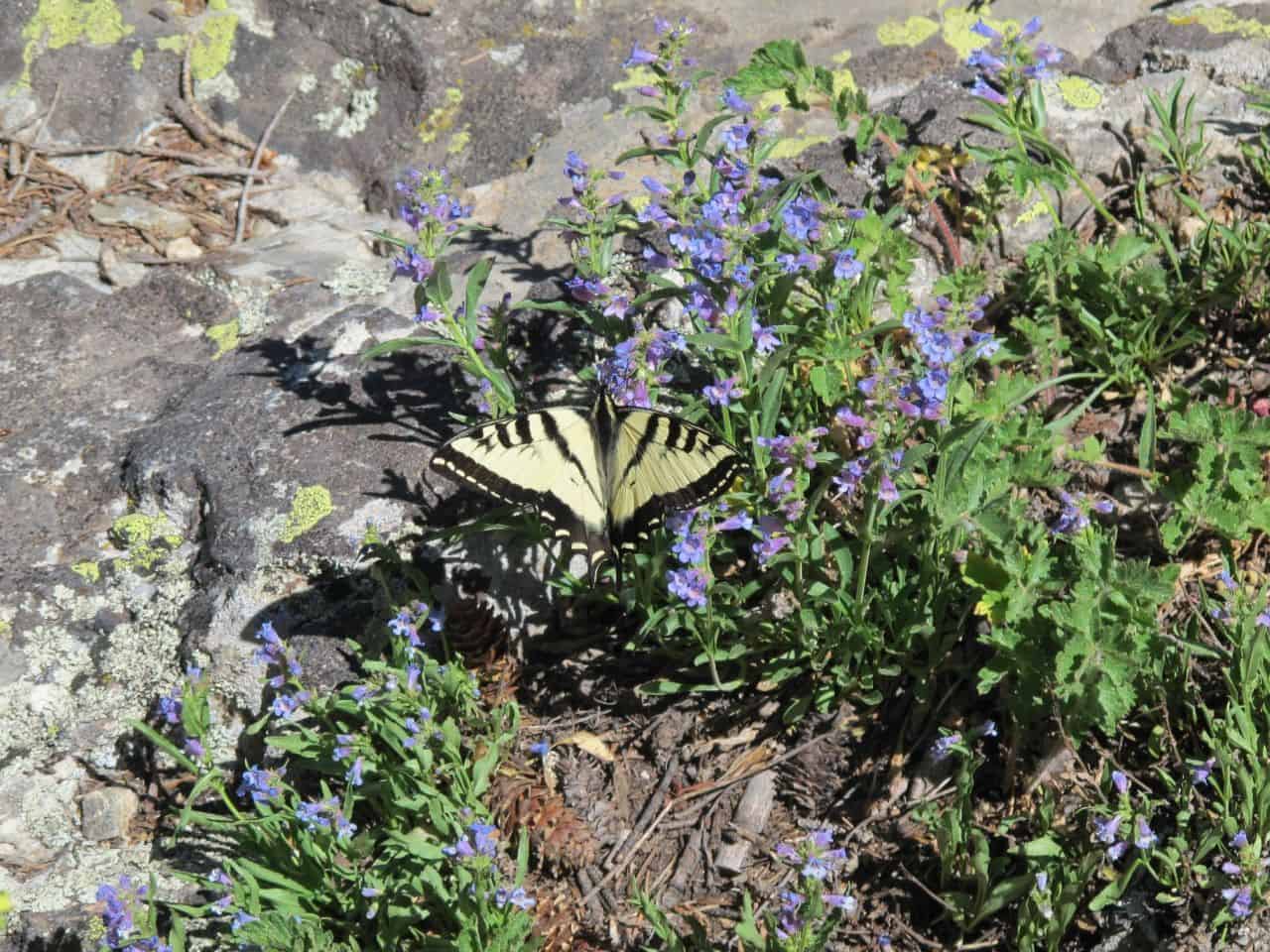 This year, for my Dad’s 60th birthday we conspired with my mother and (mostly) surprised him with a quick visit in June. A few years back, my parents had returned virtually to the same zip code that I grew up in and I’ve been green with envy ever since that they get to live in Colorado while we live down here in Texas. Even though I’m quickly approaching the point in my life where I’ve lived longer in other places, Colorado will always continue to be the place I consider to be my home.

Since returning to Colorado my father has turned into quite an avid day-hiker and photographer. Naturally, we wanted to get up into the mountains and do some hiking as part of his birthday celebration as well as our own vacation. We spent a couple nights in Winter Park and scouted out a few hikes to take. We ended up deciding on the Monarch Lake Trailhead as the best hike for our party of four, which included two residents from Texas who were already having a hard time gasping for air while adjusting to the altitude. Monarch Lake is just outside of Granby, not too far from Lake Granby. Altogether the hike itself was about four miles, it was mostly flat, without much elevation gain and it was incredibly scenic.

We went in the mid-morning after a hearty breakfast in Winter Park at Carver’s and were on the trail around 9:30 AM or so. We didn’t see a whole lot of wildlife but some folks we chatted with had come across a moose during their hike. As far as our own sightings, we saw several curious hummingbirds, a very-well camouflaged (or poorly photographed) squirrel, a number of chipmunks and a whole bunch of butterflies cavorting amongst the wildflowers. I imagine that if we had set out around dawn or dusk we may have encountered that elusive moose and other similarly reclusive animals.

Being one of the poorly acclimated and out-of-shape people from Texas, I thought this hike was not too difficult. There was not a whole lot of elevation gain, and the terrain was pretty well groomed. If you are visiting the Denver area and have some time to drive up into the mountains, I think this is a very suitable hike for us novices.

Here’s a handful of photos I snapped while on the hike and some info about the hike that I grabbed using JogTrackerand my phone’s GPS: