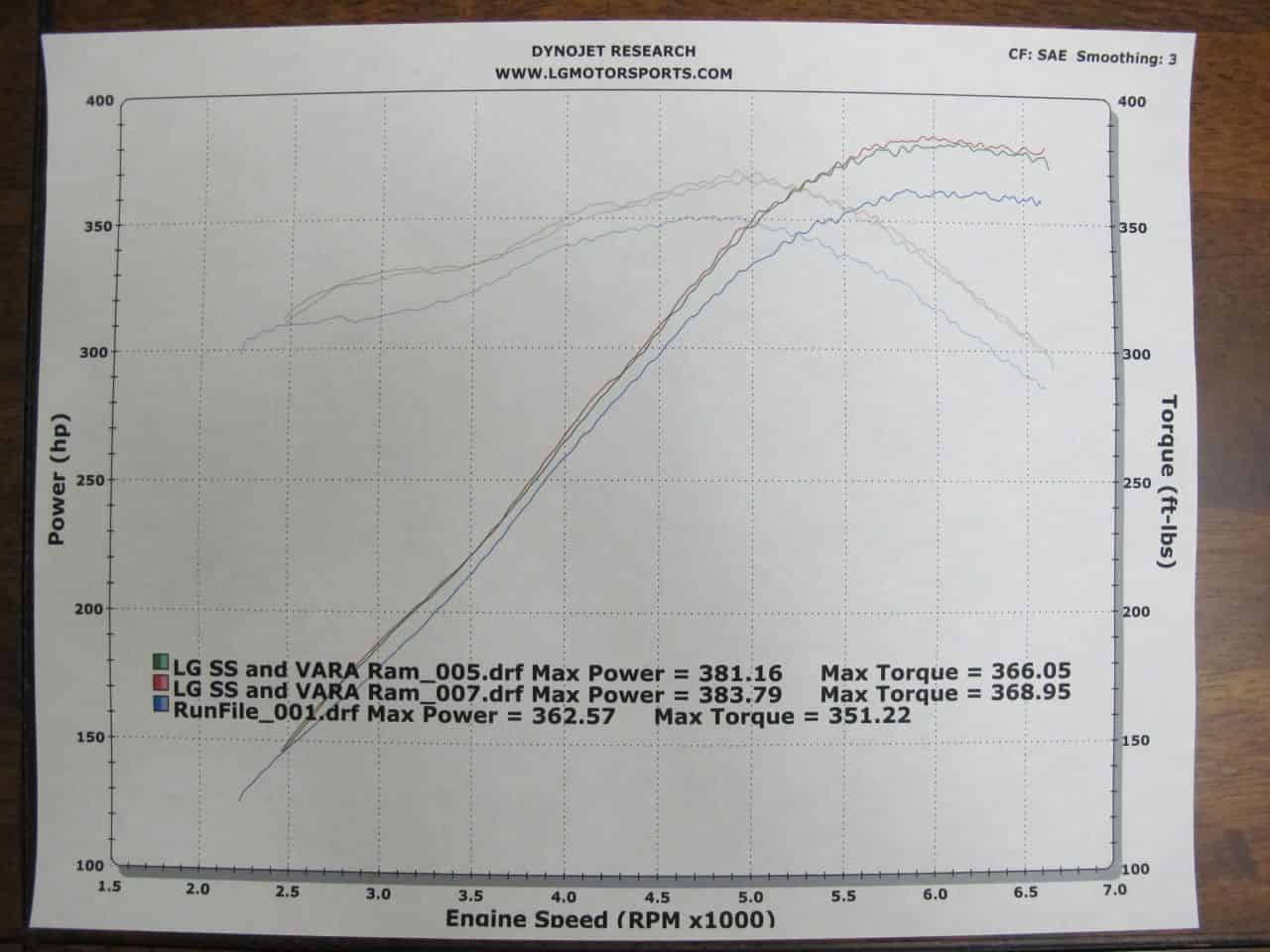 At the very core, I am an “upgrader.” Whether it be computers, cars, smartphones, etc. I always seem to be looking for ways to make my possessions just a little bit better. Almost a decade ago my good friend, Pat introduced me to upgrading cars.

At the time, Pat had been driving an Eagle Talon, also known as the Mitsubishi Eclipse and Plymouth Laser (read more about Diamond Star Motors). Pat moved down to the Dallas area and immediately went car shopping for a “new” DSM to have down here, rather than ship his car all the way down from Pennsylvania. For those of you not familiar with DSMs, they had a turbo-charged 2.0-liter engine and an all-wheel drive transmission. The real beauty of the car was that with a few hundred dollars a considerable amount of power could be added right off the bat. A skilled driver with those modifications would turn heads when launching their cars from a stop.

Pat inspired me and I bought a 1992 Eclipse GSX of my own and began making a laundry list of upgrades to it. I got in way over my head. All the tinkering turned that car into something that wound up not being very much fun to drive on a daily basis and it wound up eating up so much of my money that I learned a valuable lesson and wound up ridding myself of that car and buying something a bit more practical again.

Predictably I replaced practical with something fun and bought a 2004 Mazda RX-8 and drove that for a few years. The car was neat, featuring a magical rotary engine, and it handled really well. Unfortunately, in the “oomph” category, it was sorely lacking. I was disappointed that the car didn’t have the get-up-and-go that my Eclipse had when it was stock. To make matters worse, I was disappointed in the upgrades that were available to the RX-8. They were expensive and didn’t result in enough performance gain to justify the cost. Ultimately, I was hindered by two factors; the RX-8 just wasn’t very upgrade ready, and auto manufacturers are getting much better at getting more out of their platforms.

In my most recent quest for the ideal car I kicked around a bunch of different models like the Mitsubishi Evolution, Subaru WRX and even gave some pretty serious consideration to muscle cars like the Mustang and Camaro. Ultimately, I chose a car that I had enjoyed since my boyhood, the Chevrolet Corvette. While doing my shopping for Corvettes that I could actually afford, the voice of the upgrader in me began sowing seeds in my head, which got me wondering what kinds of bigger exhausts, cams, superchargers, etc. I could wind up putting on the car after I purchased it. That got me thinking about the Z06a car that I’d always admired, in my opinion a borderline supercar. I was surprised to find out that the Z06s were not that much more expensive than the Corvettes I had been looking for. The added performance, the rarity of the car and the fact it was a hardtop coupe instead of a hatchback or a convertible sealed the deal for me.

Immediately after buying the car, I started reading forums and looking at various upgrades that could be done on my new car. Much to my chagrin I learned that one of the premier Corvette performance shops, LG Motorsports, was practically in my own backyard. However, my initial impression of the Z06 was that it didn’t really need all that much tinkering. It was more powerful and handled better than both my Eclipse and RX-8.

Despite the Z06 not really needing any upgrades to enhance its pedigree, the tinkerer in me could not resist, and I began eyeballing a few different modifications that I could make to turn a few more heads and take some time off of my timeslips the next time I went out to the drag strip. My wonderful wife, Julia, must have noticed that I was perusing and shopping, because this year she said for my birthday I should pick out some parts to have put on the Z06.

So, my plan was to throw a few parts on the car to make it more enjoyable without having to back a dump truck full of money in order to get it taken care of and to keep the car relatively quiet and enjoyable to drive, since my commute has recently grown to just about 2-hours round trip. I also didn’t want to spend money upgrading things that Chevrolet had already done for the Z06. These three restrictions eliminated forced induction and work to the top half of the motor…. At least for now.

Ultimately, I decided that my first modifications would be: a cooler thermostat, an intake, some exhaust work, a short shifter and a custom tune by the local Corvette experts, LG Motorsports: 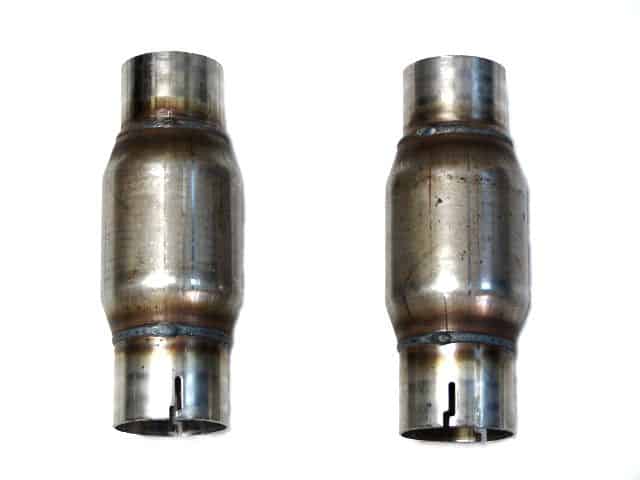 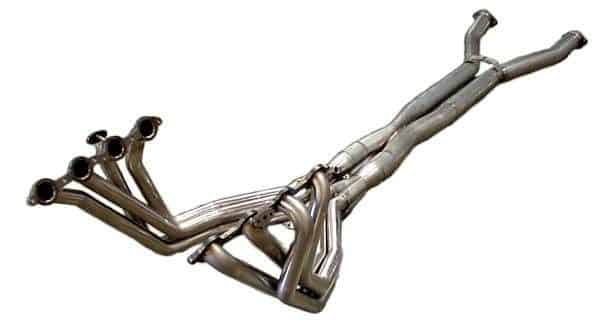 In the process of upgrading and tuning the car we also discovered that my car’s water pump appeared to be on the way out, as it was having a hard time cooling the car down at low RPMs. As a precaution, I decided to go ahead and replace it now rather than wait for it to give up the ghost.

I called down to the shop late Tuesday evening towards the end of their day, and LG Motorsports informed me that the car was about go up on the dyno to get dialed in with its new parts. Because they’re just a few miles from the house, I had my wife drop me off so that I could lurk and take some really bad cell-phone video of a couple of the sessions up on the dyno. I apologize in advance for the really poor camerawork. 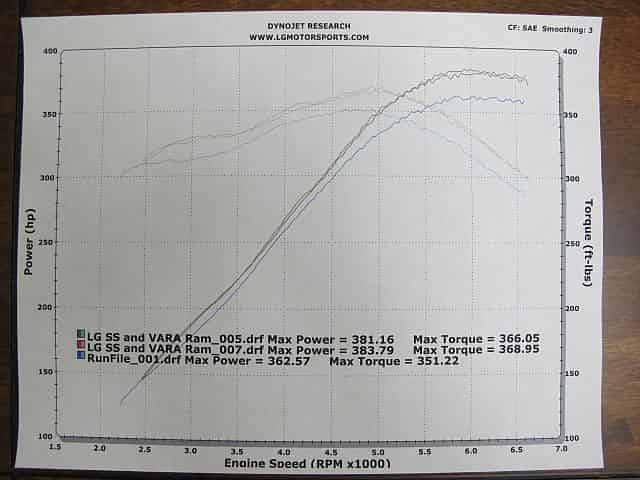 Between the baseline and tuned pull, I saw a max horsepower increase of twenty-one. I spelled that out instead of using numbers, because I wanted to make that twenty-one look as big and impressive as I possibly could. I’d be lying if said I wasn’t a little disappointed in the numeric, measurable result of the upgrades. Secretly, I was hoping for something about double what I got. My hope was that the wheel horsepower would meet or exceed the 405HP badge that’s on every C5 Z06. By choosing to upgrade intake and exhaust, my hope is that it will help my next modifications be more potent.

Measurable statistics are helpful, but many times they’re not complete. In this case, the differences between the car after the upgrades are quite noticeable when using my totally unscientific “butt-dyno.” I can definitely feel the additional power under sudden acceleration. The short-throw shifter really changes the dynamic of driving it’s a bit tougher to move now, but the shifts happen more quickly. Lastly the car feels and sounds more aggressive and angrier now. Most importantly, you should have seen the grin on my face when the tuner was making those pulls. At one point, I had to stop smiling because my cheeks were getting fatigued. That’s the same smile I’m going to get to experience every time that I press down hard on the gas pedal.