X-COM over the Years

Nearly two decades ago, I became addicted, terrified and completely transfixed by my first video game. I spent countless hours cooped up in the computer room trying to find a way to triumph over the game. It is the first time that I can remember that I was so focused on the video game that a rather innocuous in-game event startled and proceeded to scare the utter bejeezus out of me. This game was X-COM: UFO Defense which came out in 1994 and was purchased by myself probably within the first year it was released.If I recall correctly, it was a pretty casual purchase. I saw the game at my local computer store and plopped down my hard-earned money from one of my restaurant-industry minimum wage jobs thinking, What the heck, this sounds fun. I could not have been more correct. What followed was hours upon hours of challenging, thoughtful and entertaining gameplay. Over the years, I played X-COM: UFO Defense well beyond the point it was obsolete.

Over the years I have contemplated on what I think the best video games of all time are. Between types of games and the amazing advances made possible by constant hardware advancement, it has always been difficult to compare these games and list them. However, I cannot imagine that X-COM: UFO Defense is likely to be topped by many games at all. It was and still is a tremendous blend of strategy, action, suspense and difficulty.

This made the following years pretty difficult. There was a pretty disappointing sequel, XCOM: Terror from the Deep shortly after XCOM, which was not received as well and quickly gathered dust on bookshelves to be disregarded for other titles. As I churned through different video games, I hoped that another game would grab hold of me like X-COM: UFO Defense. From time to time, I would hear or read rumors about the next X-COM game, but those always wound up being a massive let-down when those plans were either cancelled or the game released really was not comparable to the original title. 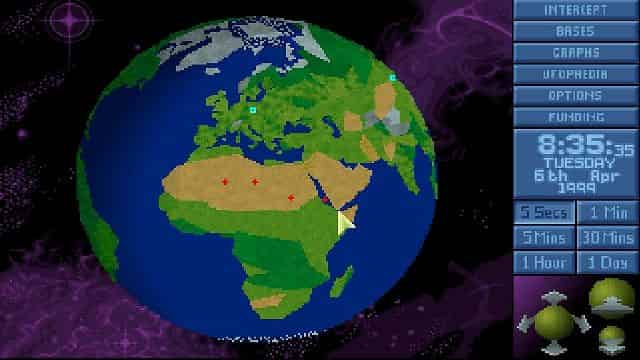 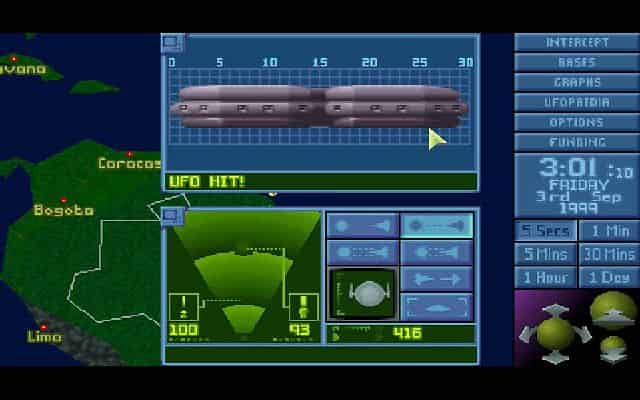 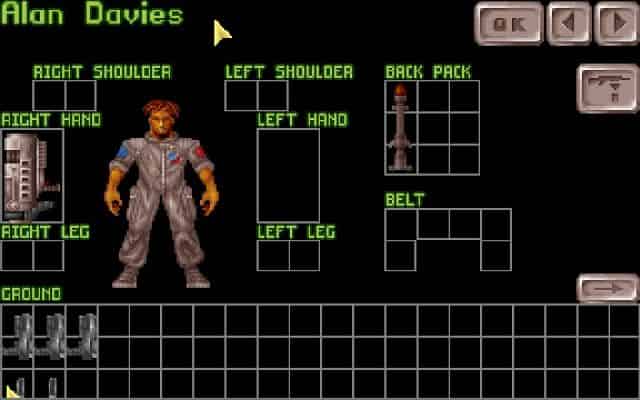 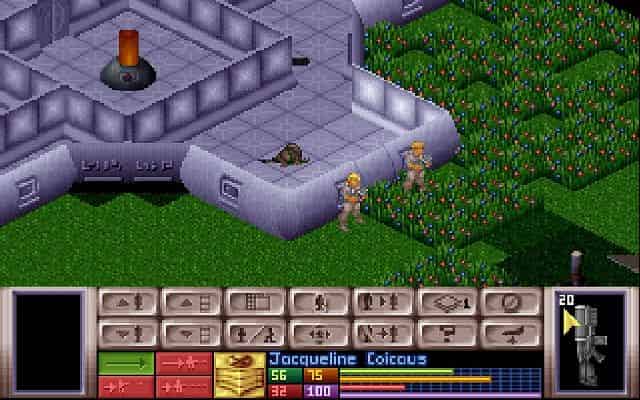 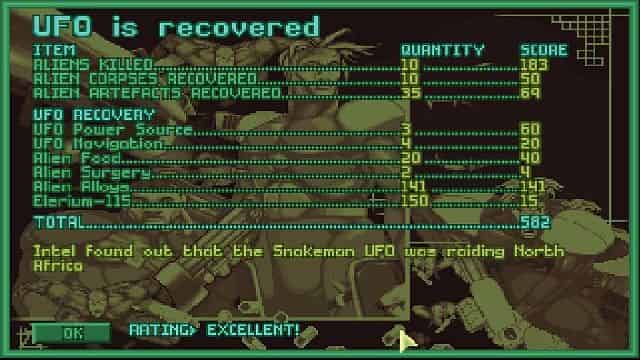 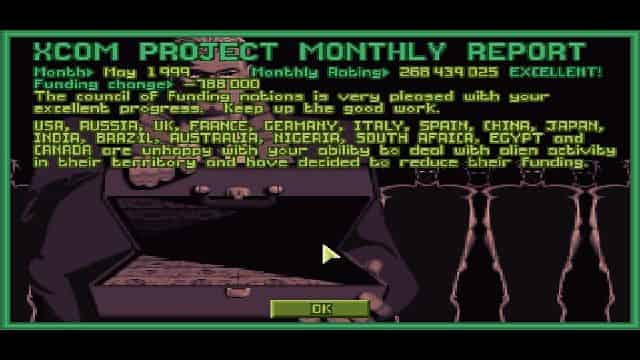 Imagine my delight and surprise when I signed into Steam a month or so ago to see a XCOM: Enemy Unknown as a featured game recommendation for me. After reading a few encouraging reviews but not too many, I picked up a copy for myself.

What is XCOM: Enemy Unknown?

In my own words, XCOM: Enemy Unknown is not really a sequel, but more of a new take on the original title. The basic concept of the game is the same: aliens are waging the beginning of an invasion on Earth. Governments band together to fight the invasion; your funding depends on how well you respond to the invasion. If you have poor results, countries drop out and take their funding with them. At the same time you are recovering, researching, duplicating and using alien technologies to fight back the invasion.

Combat against the aliens takes place as a turn-based strategy. You control a squad of soldiers whose responsibility involves eradicating the invaders. A soldier can only perform so many moves in a single turn, plus there are a number of between-turn actions such as Overwatch that you may want to use to protect your squad during the alien’s turn. The soldiers under your command improve as they gain experience, learning new skills and specialties along the way.

The ultimate goal of the game is to turn the tide and take the fight to source of the aliens invasion. This is opened up as you progress through the missions and research goals laid out for you.

What is Different and New about XCOM: Enemy Unknown?

Since it is a re-imagination, there are some wrinkles to the new title that I wanted to mention specifically. These are tweaks that are different between the original version and this new version. For almost each of these changes I understand the concept behind the change; if I were a purist I might be a bit disappointed, but in general these changes are things that I wound up liking.

There are a few great videos and tons of screenshots available on the Steam, YouTube and across the Internet. I hunted down the trailer and some game play videos. Please feel to provide links to your X-COM: Enemy Unknown material down in the comments section.